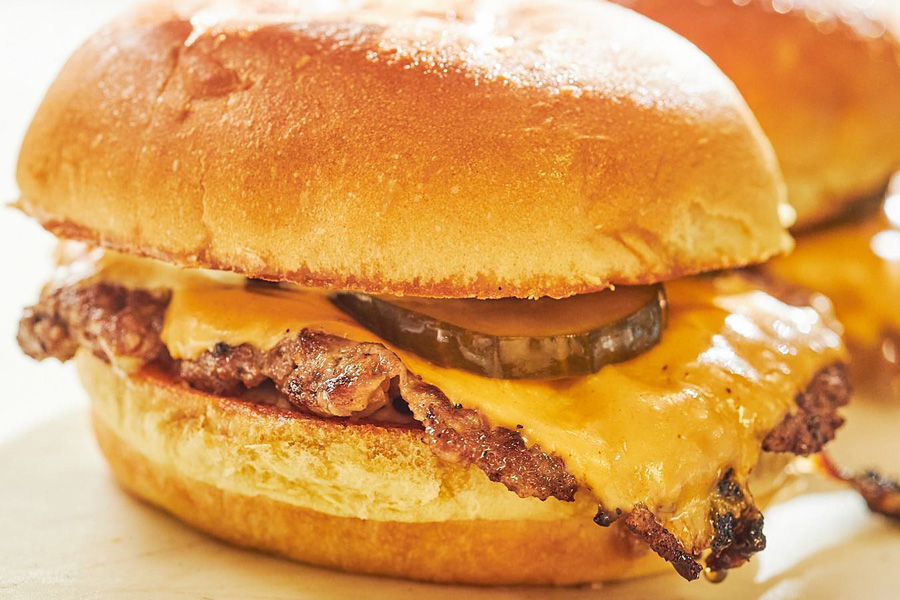 Cosmo Burger plans to move into a tenant space at the Lenexa Public Market sometime in the second quarter of this year, according to Lenexa city officials. Photo via Cosmo Burger's Facebook page.

Cosmo Burger, a Kansas City-based joint that likes to tout its “simple” menu of smash burger offerings is introducing a new location in the Lenexa Public Market.

City officials confirmed that Lenexa received a letter of intent from the owners of Cosmo Burger to occupy a space in the Lenexa Public Market on the civic campus at Lenexa City Center.

The city may consider a lease agreement with the restaurant later this month.

“While construction will not be complete until the second quarter of 2022, we are thrilled that they chose the Public Market and wanted to be a part of what we have going on in City Center,” Chopp said. “Their award-winning smash burgers along with a robust cocktail program will be a delicious addition to our food and beverage offerings.”

On its website, Cosmo Burger says it has a simple mission: to “serve up fresh and juicy smash burgers with quality ingredients.”

It currently operates a site at Dodson’s Bar and Commons at 7438 Wornall Road in Kansas City, Missouri.

According to their online menu, Cosmo customers can select from three choices of burger — a double, a single or a Beyond Meat option — and waffle fries as the lone side.

The menu appears to be simple by design.

“[Our] mission is simple: serve delicious and juicy burger that makes you say… ‘ahhh! That hit the spot,'” Cosmo Burger’s website says.

Other recent changes at Public Market

Cosmo Burger is just the latest in a series of tenant changes as incubating restaurants outgrow their space in the market and new ones move in.

A few months ago, the market added a wine tasting room, and African Dream Cuisine became a permanent installment when it moved into the stall previously occupied by Red Kitchen KC.

Red Kitchen KC, a long-time merchant with the market that serves up Mexican cuisine, moved into the anchor space previously taken by Chewology, which moved out to open a new location in Westport. 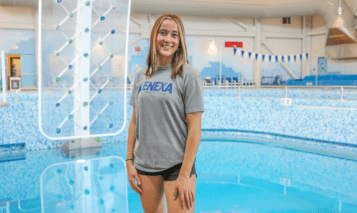 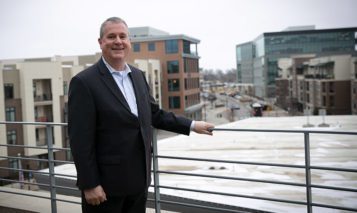 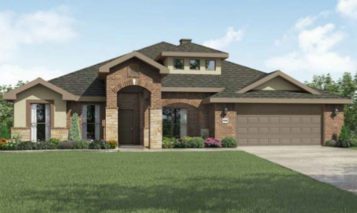 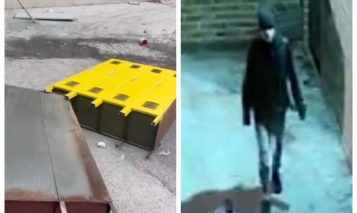 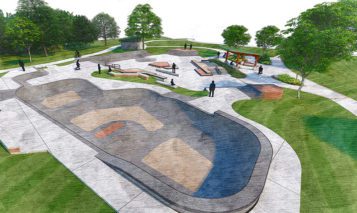