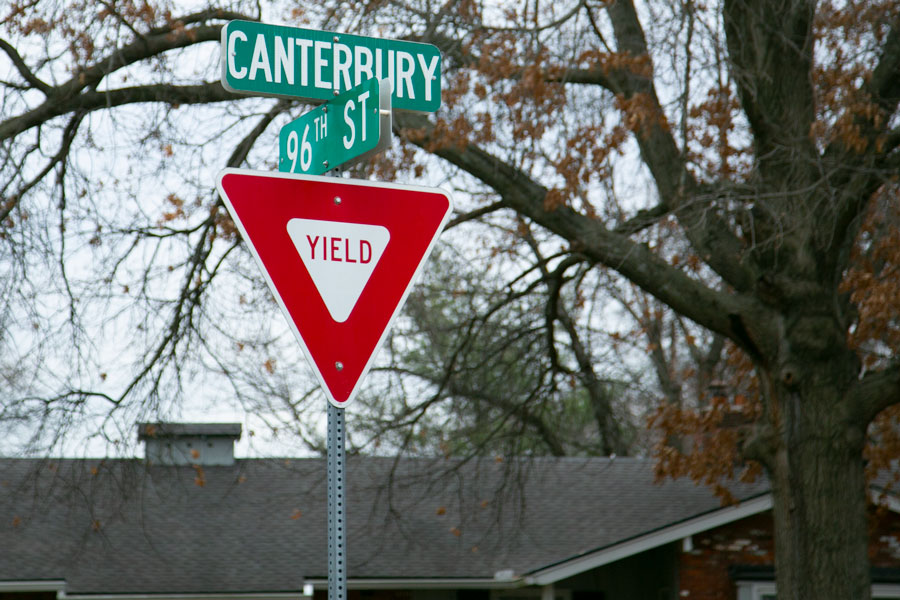 An Overland Park resident was struck by a firearm and had their purse stolen during an armed robbery on Dec. 23 near 96th and Canterbury Streets. Police say three suspects and a fourth driver fled the scene in a gray sedan that may have been a newer model Honda.

Overland Park Police are investigating an alleged armed robbery that took place in a resident’s driveway two days before Christmas.

The home is in the Ranchview Gardens neighborhood, down the street from Ranch Mart South Shopping Center.

Lacy says three suspects allegedly pointed a gun at the victim and took the victim’s purse.

The victim was also struck with the firearm itself, Lacy said. The three suspects fled in a gray sedan.

The incident appears to be the same one described in a post on the social media messaging app NextDoor, which noted an armed robbery in a resident’s driveway on the same day and time as the incident Lacy described.

The NextDoor post suggested that the victim was followed home from Ward Parkway Shopping Center, where they’d been shopping earlier that day.

Overland Park Detective Sgt. Matt Bregel said there’s no indication that the victim was followed home, but he did confirm that the last known location of the victim prior to the armed robbery was the Ward Parkway Shopping Center.

Bregel said the suspects were described as three Black males, all about six feet in height. There was a fourth person driving a gray sedan, though no descriptive information was given to officers about the driver, he said.

The gray, four-door sedan may have been a Honda, Bregel said, and was a newer model. It is described as having after-market, five-spoke wheels, he said.

Bregel said anyone who knows information about a gray car should contact the tips hotline at (816) 474-8477. Individuals with tips or information about the armed robbery can share it with Overland Park police online here.