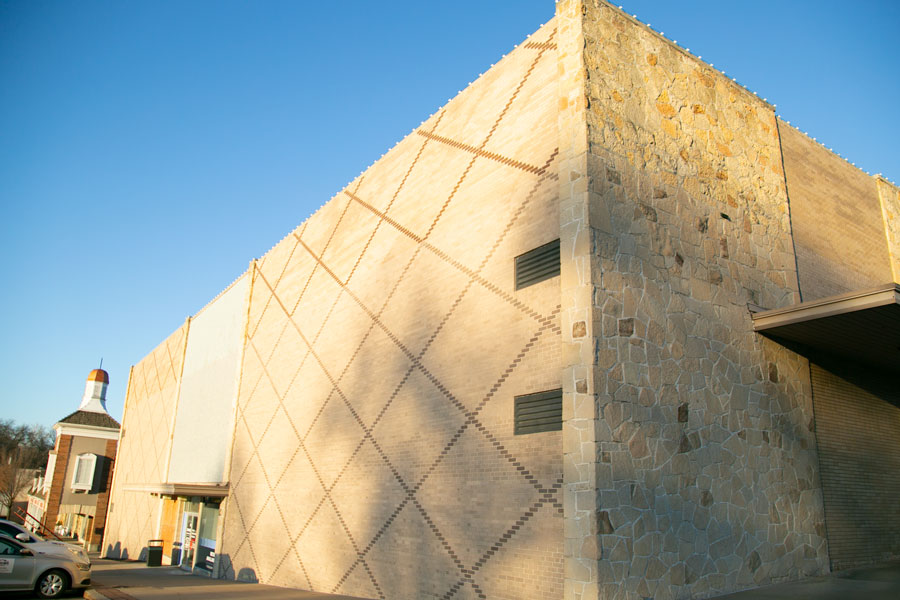 The former Macy's at the Shops of Prairie Village is on track to become a mixed-use office development, and landlord First Washington Realty says construction will begin in the next two quarters. Over the last nine months, there's been an ongoing interior demolition at the site, First Washington officials say. Above, the empty department store.

Exterior construction for a proposed mixed-use development at the former Macy’s in Prairie Village is on the verge of starting, according to the developer.

The 12,000-square-foot retail space in The Shops of Prairie Village is on track to become a mixed-use office building, featuring a grocery store and a fitness facility.

“It’s going to be a very busy, very exciting year in Prairie Village for First Washington,” Zike told the city council. “We’re going to continue with the 7070 Mission redevelopment. Construction, ideally, will start in the next two quarters.”

First Washington did not respond requests for original comment for this story.

First Washington did a large-scale interior demolition including asbestos removal over the last nine months, Zike told the city council.

Although city officials previously said the current Hen House at the Shops of Prairie Village will move into the new development, Zike told the city council this week that First Washington is “in active negotiations with several tenants for the Macy’s building.”

If Hen House does move into the old Macy’s building, Zike said, First Washington will let city staff and the city council know what next steps would be for the Shops space currently occupied by the grocer.

Macy’s stood for a decade as an anchor tenant in the Shops at the busy corner of 71st and Mission, but the store closed in early 2020.

Previously, the  windowless, light-colored stone building housed The Jone Store, before Macy’s took over in 2010.

First Washington outlined a mixed-use redevelopment for the vacant department store shortly after it closed.