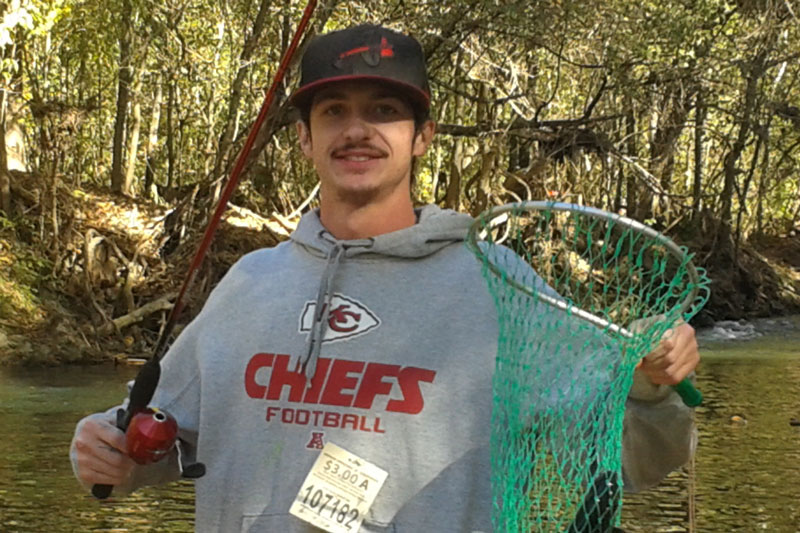 No arrests have been made in the case of the killing of 24-year-old Zach Morrisey, who was shot in the parking lot of a Leawood apartment complex on Dec. 21, 2019. Image courtesy Zach Morissey's family.

The holidays are typically a time full of laughter and joy, but for one Leawood family they are a reminder of a tragic event that took place two years ago.

On Dec. 20, 2019, 24-year-old Zach Morrisey was shot while sitting in a car in the parking lot of the Leawood State Line Apartments near 138th Street and Kenneth Road.

A friend in the vehicle with Morrisey was able to drive them to a nearby hospital.

The friend was sent to a local trauma center and survived the shooting, but Morrisey died from his injuries.

Two years later, his family is still looking for answers.

“We just really want to find out who did it,” said Morrisey’s cousin Shannon Ross, who wears a necklace everyday to remember him.

Since his death, Ross said the family has worked with law enforcement and non-profits, such as KC Mothers In Charge, in the Kansas City area to try to solve the case, but still no arrests have been made.

Witnesses described a dark-colored Dodge Challenger leaving the complex immediately after the shooting.

Leawood police say they are still searching for that vehicle and other tips leading to a break in the case.

“Two years ago we would be seeing him on Christmas. Now, instead, we have to visit where he’s buried and set up to be on the news and do interviews,” Ross said. “We want to keep his name and his face out there so people don’t forget, because we won’t forget.”

Anyone who may have information about the shooting is encouraged to call the TIPS hotline at 816-474-TIPS, Leawood investigators at 913-633-9309 or to email tips@leawood.org.