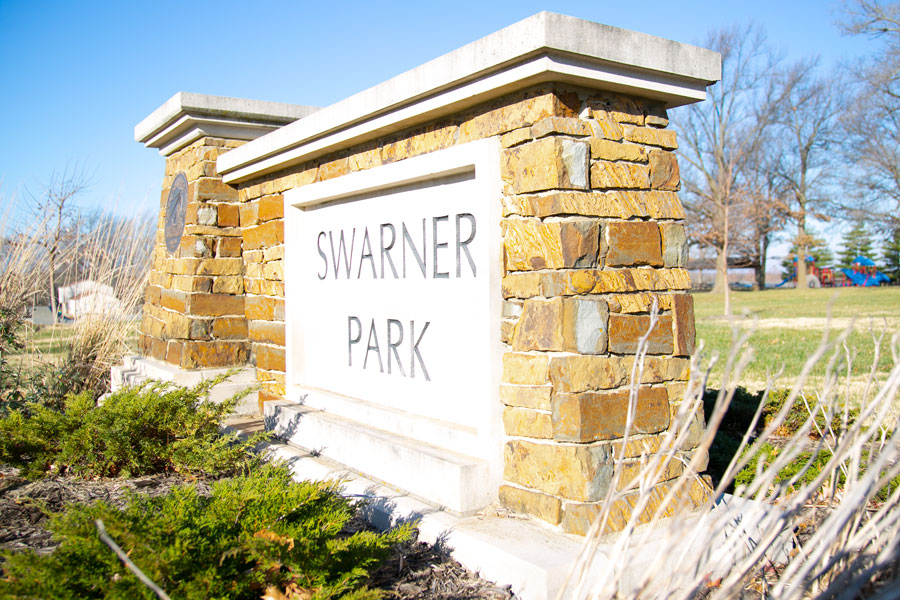 Investigators with Shawnee Police say two groups of teens from SM North and SM Northwest high schools met up late on the night of Friday, Dec. 10 at Swarner Park in a "prearranged" encounter to "settle a dispute." Several of the teens who showed up were actively involved in fighting, a Shawnee Police spokesperson says. Photo credit Juliana Garcia.

Shawnee Police are investigating a brawl involving dozens of teenagers that occurred at Swarner Park earlier this month.

Major Jim Baker, a Shawnee Police spokesperson, told the Post via email the fight between two groups of teenagers occurred at Swarner Park, 6220 Lackman Road, at around 10:30 p.m. on Friday, Dec. 10.

Baker said the investigation so far has revealed that the incident was the result of a “pre-arranged” meetup at a particular location and time between two groups of students from Shawnee Mission North and SM Northwest high schools who were there to “settle a dispute.”

“All persons involved were fully aware they were going to a confrontation,” Baker said.

“There were reportedly dozens of juveniles at the incident with several of them actively involved in brawling at the park,” Baker said. “All indications are that two groups of youngsters picked a fight with each other, and a fight they got.”

No charges have been filed at this time, Baker said.

He said the case will be submitted to the Johnson County District Attorney’s  office once all investigative reports are complete.

One student, a SM North senior named Keleah Miles, told KCTV 5 that she suffered several injuries — including a concussion and broken nose — during the fight after being hit by two or three SM Northwest students.

Miles told the TV station the whole thing began during a tense exchange among students at a basketball game between SM North and Northwest a few days before the fight at Swarner Park.

At the basketball game, Miles said another teenager shouted a racial slur at her, according to the KCTV 5 report.

Miles did not respond to requests for comment for this story.

Baker with Shawnee Police said “the investigation has revealed nothing to substantiate any racial motivation” at this time.

He added that the incident was a group of high schoolers fighting in the park and not necessarily “a malevolent targeted attack.”

“This incident is being investigated by the police, and it is important that the district not make any public comments that could potentially interfere with that investigation,” Smith said.