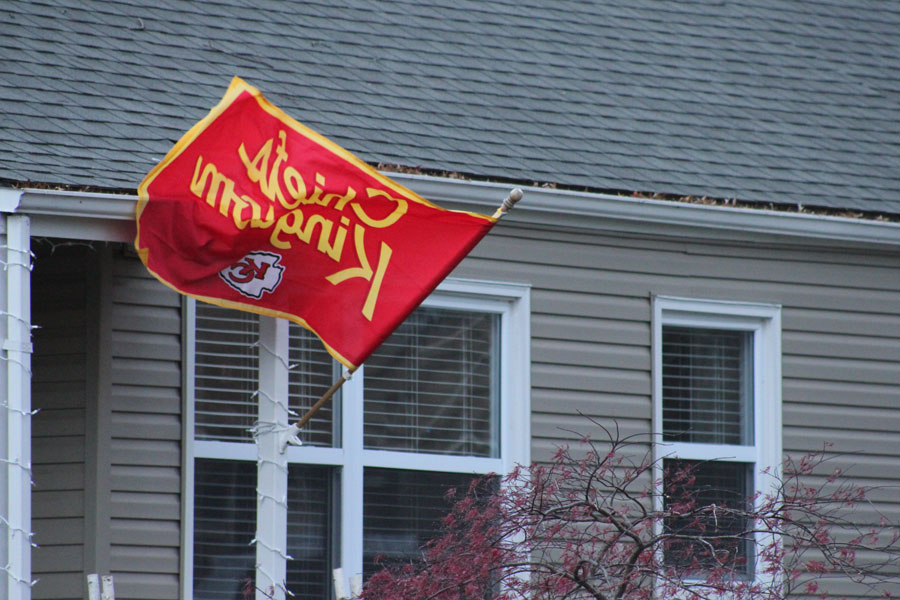 Happy Friday, everyone! It’s me, Nikki, here to give you the rundown of what’s happening in Johnson County today, Dec. 17. First off, go Chiefs! Now, the weather …

Forecast: The warm weather we had earlier this week decided to not stick around. It’s set to be a cold, cloudy day with highs in the upper 40s. But at least the high winds are a thing of the past. 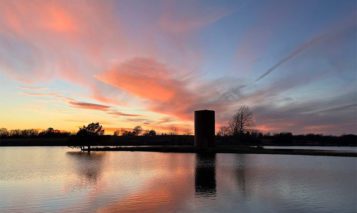 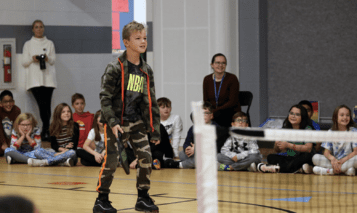 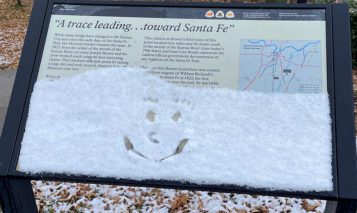 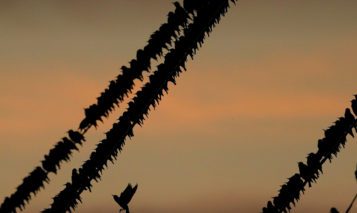 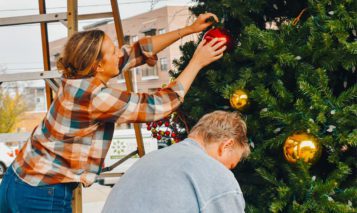