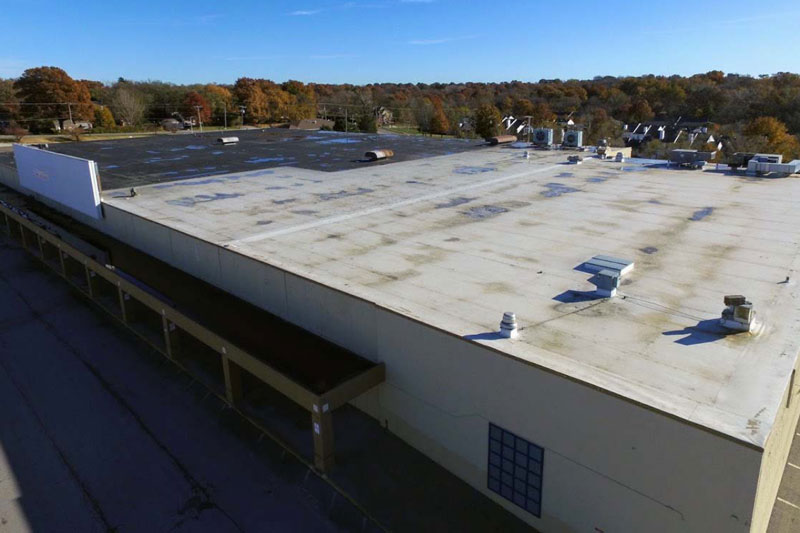 Developer Block and Co. manages or represents the owners of both the former Kmart site on Shawnee Mission Parkway, above, and a former Taco Bell across the street. Block is asking Merriam for $300,000 in tax increment financing to redevelop the Taco Bell, but some councilmembers this week balked at that idea because of nearly $130,000 in unpaid taxes on the Kmart site. File photo.

Merriam city councilmembers this week questioned Kansas City-based developer Block and Co. about more than $100,000 in unpaid taxes on the long-vacant Kmart property the company manages.

That discussion came as Block officials asked the city for $300,000 worth of tax increment financing to redevelop another property nearby, the old Taco Bell at 8800 Shawnee Mission Parkway.

The Merriam City Council on Monday did ultimately set a public hearing for Jan. 24 to consider a redevelopment plan at the old Taco Bell but not before several councilmembers expressed reservations about the unpaid taxes at the other site.

Block and Co. wants to turn the old Taco Bell, which has stood empty since 2015, into a Chipotle with a drive-thru.

At the same time, nearly $130,000 in back taxes are owed on the old Kmart site across Shawnee Mission Parkway.

Block manages or represents both sites but does not own them, according to company officials.

Mitch DiCarlo, Block and Co. director of development and construction, told the city council this week that the two properties are each owned by different entities.

DiCarlo said the taxes owed to the city of Merriam on the Kmart site aren’t something the owners of the Taco Bell property can control.

“They really, from a financial standpoint, are completely disconnected,” DiCarlo said. “I know those people (who own Kmart) understand they have a big tax bill there, and I”m sure they’re going to pay that tax bill because they’re going to have to.”

The former Taco Bell site at 8800 Shawnee Mission Parkway is owned by an entity called Merriam North Bell LLC, according to DiCarlo.

Councilmember David Neal said he would love to have a Chipotle move into the old Taco Bell. Still, he said he would not vote in favor of the Taco Bell redevelopment if the Kmart taxes remain unpaid.

Others like Councilmember Whitney Yadrich also expressed concerns with the delinquent taxes.

Yadrich said while there may be two different owners for the two sites, the unpaid Kmart taxes are still an issue.

“At the end of the day, the Block and Co. name is associated with these projects and it’s important to us that we don’t get the run around on some of those issues,” Yadrich said. “Whatever we can do to make sure everyone is aligned on who is responsible for what is very important.”

Developers say a site plan for a future redevelopment of the Kmart site is in the works.

Earlier this year, the city council approved amending the I-35 Redevelopment District to include the former Kmart site, opening it up to receiving potential tax incentives.

The city council on Monday also unanimously approved the creation of another project area to the I-35 Redevelopment District to cover the former Taco Bell site.

This will allow the city council to approve a commercial redevelopment for the Taco Bell site — whether it’s Block and Co.’s Chipotle or a different development entirely.

Additionally, the city council unanimously on Monday approved the public hearing to consider the Chipotle redevelopment project plan for the site on Jan. 24.

First, the planning commission will need to find the plan to be in accordance with the city’s comprehensive plan and the goals of the Shawnee Mission Parkway corridor at its January meeting.

Prominent SM Parkway corner about to get major makeover 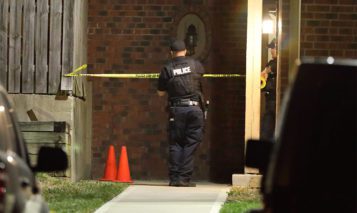 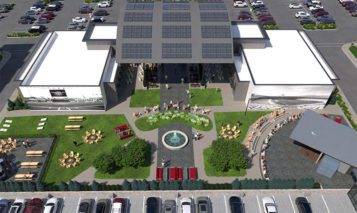 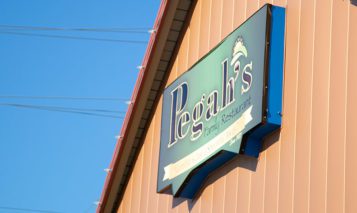