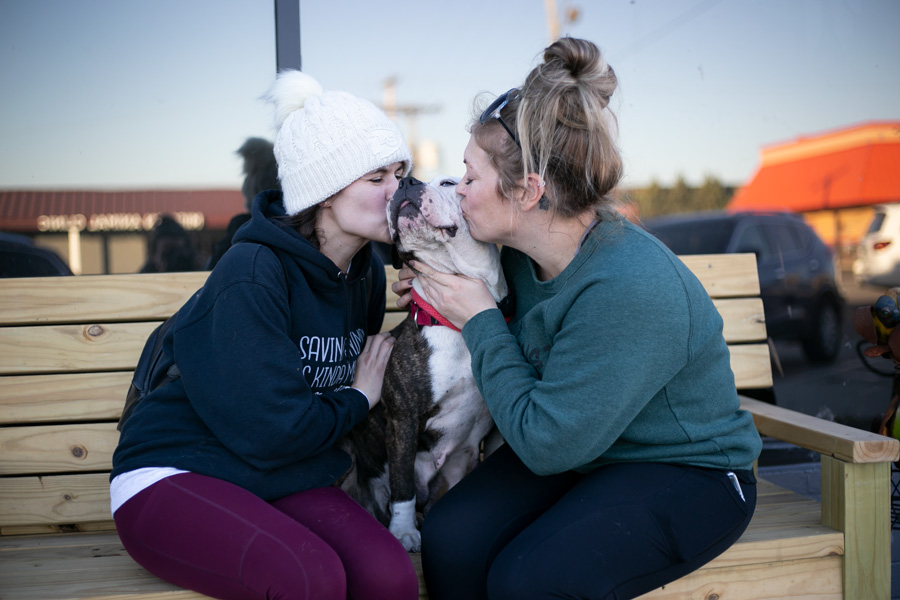 Jamie Walters (left) and Danielle Reno of Unleashed Pet Rescue have been busy the past three months finding homes for 116 dogs and puppies that were rescued from a fraudulent animal shelter in Oklahoma. Of the 121 total rescued, some died from disease. But nearly every one of the pooches has a new home, and only a few are waiting to be placed.

Two months after a major rescue operation saved more than 120 dogs and puppies from a fraudulent Oklahoma animal shelter, Unleashed Pet Rescue in Mission now says it has found homes for nearly every single pooch.

Unleashed’s owner Danielle Reno said it took four staff members and two vans to bring 121 dogs and puppies up to Johnson County back in September.

The fake shelter, which had been operating as a phony nonprofit, was in a rural part of northeast Oklahoma outside Tulsa, according to Reno.

Many of the dogs there were neglected, malnourished, injured, ill or pregnant. Several puppies were unvaccinated and had contracted Parvo, a disease that can be deadly if left untreated.

Reno said a handful of does did die after being rescued, and 116 survived and were vetted that month.

Jamie Walters, logistics coordinator for Unleashed Pet Rescue, said some puppies were born to dogs picked up during the rescue, too.

“The thing is, we’re really bad at going down and seeing a situation and only taking a few,” Reno said. “We all know when we go on a rescue, that if we take them, they will live, they will get vet care, and they will get a home.”

When the dogs arrived in Mission, Unleashed was already at capacity, with more than 75 dogs on hand. So, while providing medical treatment and getting the newly rescued dogs fixed and vaccinated, Unleashed put out an urgent call for foster homes and potential families to adopt.

To date, Unleashed has adopted out 92 of the 116 dogs and puppies that survived the trip from Oklahoma.

At least 15 are already placed on hold for adoption. The rest are either at the shelter or in foster care, still waiting to be adopted.

“It’s amazing, but that’s the thing: the way that we work and the way we promote our animals and the way we’re set up, everything about our entire shelter revolves around finding the animals homes,” Reno said. “We don’t give up on our animals, so it’s an amazing feeling to get them from where they were, and bring them up, get them healthy and see them full circle. That full circle keeps us all going.”

“It’s amazing for us, but we know if we failed at that, we failed at life. We are here to do that exact thing. So hitting that goal, all we think in our brains is, ‘Great, we knew we could do it. Who’s next? Let’s go save more.”

Here are some more pictures of the dogs in their new homes. 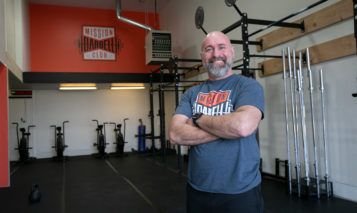 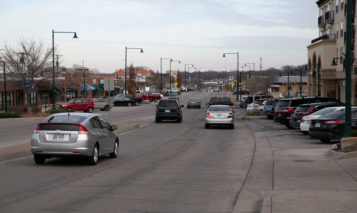 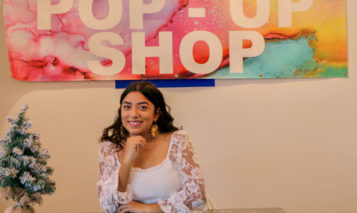 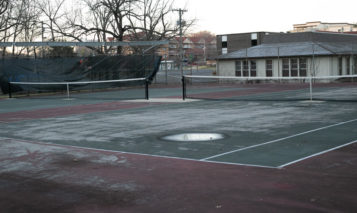 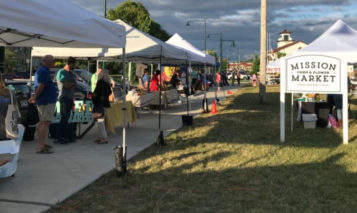