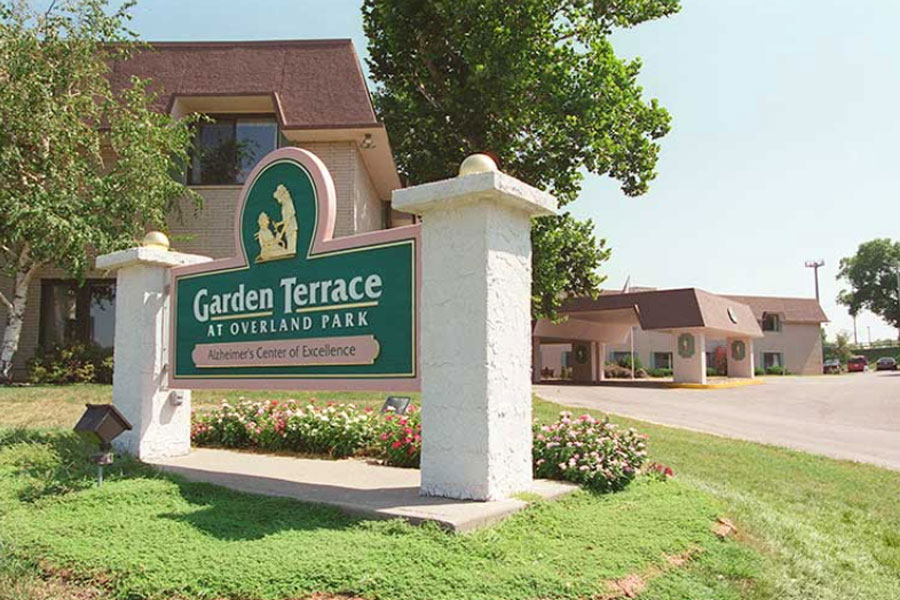 The family of a woman who died from COVID-19 last year while living at an Overland Park nursing home has now filed a wrongful death lawsuit against the home and its parent corporation.

The suit, filed by the son and daughter of Mae Lean Roark, accuses Garden Terrace at Overland Park of negligence.

Among other things, the lawsuit alleges that Garden Terrace, its employees and managers failed to adequately care for Roark after she became ill and also did not follow federal and state COVID-19 protocols.

The suit alleges Roark acquired the disease at the nursing home and that inadequate protocols, staff training and standards of care, among other issues, “caused [her condition] to progressively worsen,” ultimately leading to her death.

Roark, 83, was first admitted to Garden Terrace at Overland Park, 7541 Switzer Road, on March 26, 2020, just as local spread of the novel coronavirus was beginning in the Kansas City region.

The lawsuit says Roark had a “history of Alzheimer’s/dementia, hypertension and chronic kidney disease” at the time of her admission.

On April 18, Garden Terrace at Overland Park sent a letter to residents and families stating a staff member had been diagnosed with COVID-19. Another staff member was diagnosed three days later, according to the suit.

On May 4, Roark’s son Sam Roark “spoke to [his mother] in the presence of nursing staff and told his mother she looked ill.”

The nursing staff told Sam Roark that his mother had “not slept well the night before.”

Two days later on May 6, Mae Roark fell and was injured, and her family requested she be tested for COVID-19.

On May 7, the lawsuit said Roark “required supplemental oxygen.”

A day later on May 8, nearly two months after first arriving at Garden Terrace at Overland Park, Roark tested positive for COVID-19 and was put in isolation.

The next day, Roark was “lethargic and unable to swallow safely.” She was moved to an emergency room at Shawnee Mission Medical Center.

The lawsuit says over the next week in the ER her “condition deteriorated due to COVID-19 infection.” She died on May 14, 2020.

By June 2020, the Kansas City Star reported that Garden Terrace was experiencing an outbreak of at least 58 cases and 11 deaths.

In the early months of the COVID-19 pandemic, nursing home residents accounted for nearly 70% of deaths from the disease in Johnson County.

Kevin Young, an attorney representing Sam Roark and Sandra Johnson, Mae Roark’s daughter, said the family is alleging that part of Garden Terrace’s negligence was not complying with COVID-19 protocols.

Young said it is unclear at this time whether Mae Roark contracted the virus from a resident or an employee.

“We’re alleging that they’re negligent for various reasons, but one of those reasons is not complying with COVID-19 protocols,” Young said. “That’s our allegation and we have reason to think that’s true.”

Also named as a defendant in the suit is Garden Terrace’s parent corporation Life Care Centers of America, which operates at least four other facilities in Kansas, according to its website.

But the facility’s executive director did provide this statement to the Star through an attorney:: “Our commitment to the safety of our residents and their families has never been higher. While this case is pending, we will continue our efforts to provide quality and compassionate care to our patients, as we focus on their overall health, well-being and peace of mind.”