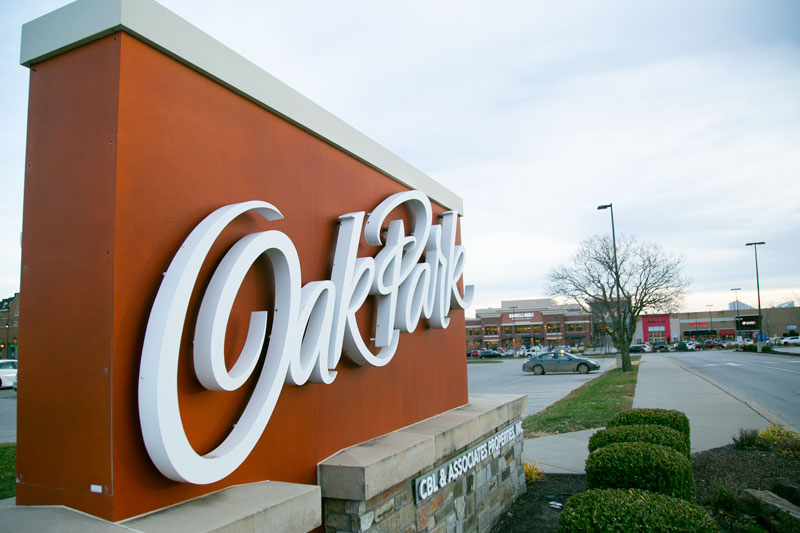 Two full-time Overland Park detectives will be stationed at Oak Park Mall to preempt "grab and run" thefts, in which multiple people enter a store trying to snatch merchandise before running out. The added detectives will be in addition to the department's regular increased holiday patrols. Above, shoppers inside Oak Park Mall.

That’s because department officials say they are trying to prevent potential “grab and run” thefts, which have been seen in other malls and big box retailers around the Midwest in recent weeks.

The term has come to define an operation in which a group of people, sometimes a dozen or more, enter the same store or complex at the same time, attempt to steal merchandise and run away.

Multiple such incidents were reported at Best Buy outlets in the Twin Cities in Minnesota on Black Friday, as well as at a Louis Vuitton store in Oak Brook, Ill., a Chicago suburb, two weeks ago.

“It started out on the west coast and it’s making its way to the middle of the country — recently, Chicago got hit,” Sgt. Zach Stephens said. “We’re absolutely acknowledging the possibility and maybe even the likelihood that it’ll happen here in the Kansas City metro, and certainly Oak Park Mall is a prime target for that.”

Stephens said people participating in “grab and runs” bank on having more people than officers, making it difficult to catch them.

He added that “grab and runs” can be different from more typical theft because they tend to cause scenes and can get violent.

‘Trying to be proactive’

So far, there are no alleged “grab and run” incidents being investigated by Overland Park Police this holiday season.

Two full-time detectives will be stationed at Oak Park Mall, in addition to the department’s regular holiday patrol that features both plain clothes and uniformed officers, Stephens said.

This will allow detectives and officers to respond to a call in less than 60 seconds, he said.

Officers will be working with merchants and mall staff, as well, Stephens said.

Stephens said offenders, if caught, could be charged with theft or the more serious charge of robbery.

Other local police departments like Roeland Park, Shawnee and Prairie Village say they are currently not doing anything differently because of “grab and runs.”

Prairie Village used to have a big issue with “grab and runs” with Macy’s, Capt. Ivan Washington admitted, before that department store in The Shops of Prairie Village closed.

All these police departments say they will increase patrols in shopping and business areas, a normal procedure during the holiday season.