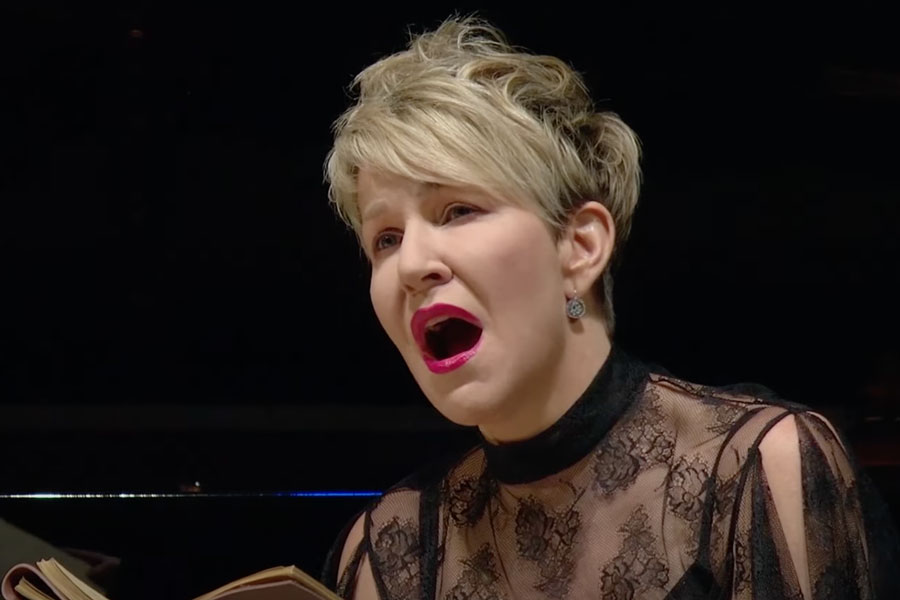 Joyce DiDonato singing during a performance of Franz Schubert's song cycle "Winterreise." DiDonato's recording of Winterreise has been nominated for a Grammy in the Best Classical Solo Vocal Album category. Image via YouTube.

Schubert based the cycle of 24 songs on poems told from the perspective of a love-lorn man. But DiDonato’s recording “casts a different light on the beloved cycle,” according to its description, by taking the perspective of the woman for whom the man is pining.

DiDonato has won three classical music Grammys previously, most recently in 2019 in the Best Classical Solo Vocal Album category for her album “Songplay.”

Pianist Yannick Nézet-Séguin is also nominated along with DiDonato for the Winterreise recording.

The 64th annual Grammy Awards will be broadcast live on CBS on Monday, Jan. 31.

A number of other Kansas City-area musical artists and ensembles are also nominated, according to KCUR. 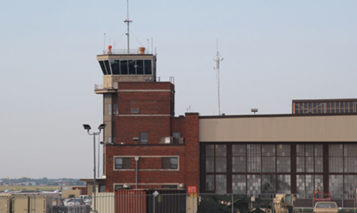