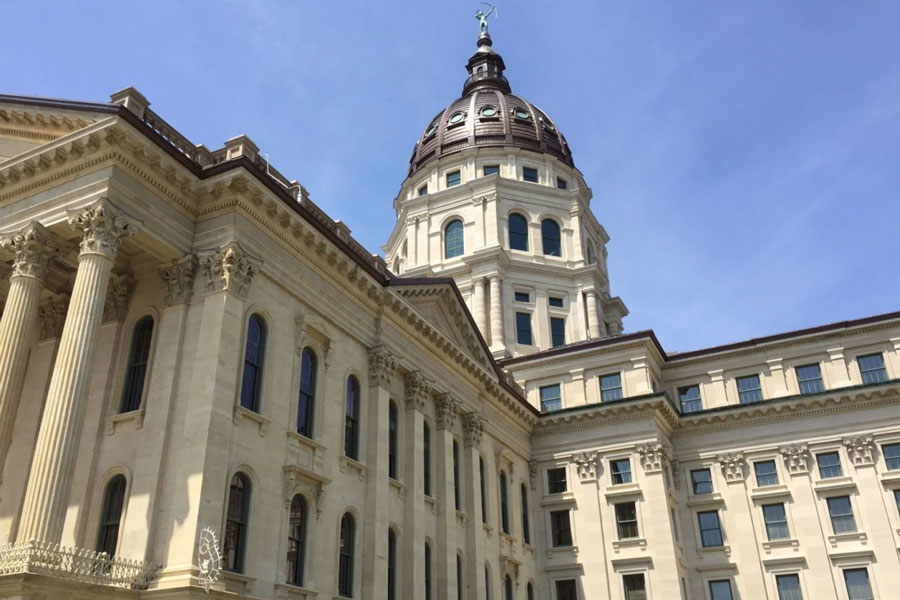 Kansas lawmakers passed a bill that makes it easier for Kansans to claim exemptions from federal or employer-based vaccine mandates. Gov. Laura Kelly has promised to sign the measure into law. File image.

In a one-day special session Monday, the Kansas Legislature approved a measure that will make it easier for workers to claim exemptions from employers with vaccine requirements.

According to the HB 2001, employers are prohibited from asking questions about an employee’s religious or moral convictions in requesting exemptions from vaccination.

The bill also establishes a process for imposing large fines against employers who deny exemptions. In addition, it makes people who are fired or quit over vaccine requirements eligible for unemployment payments.

Here’s how lawmakers from Johnson County lawmakers voted on the bill: