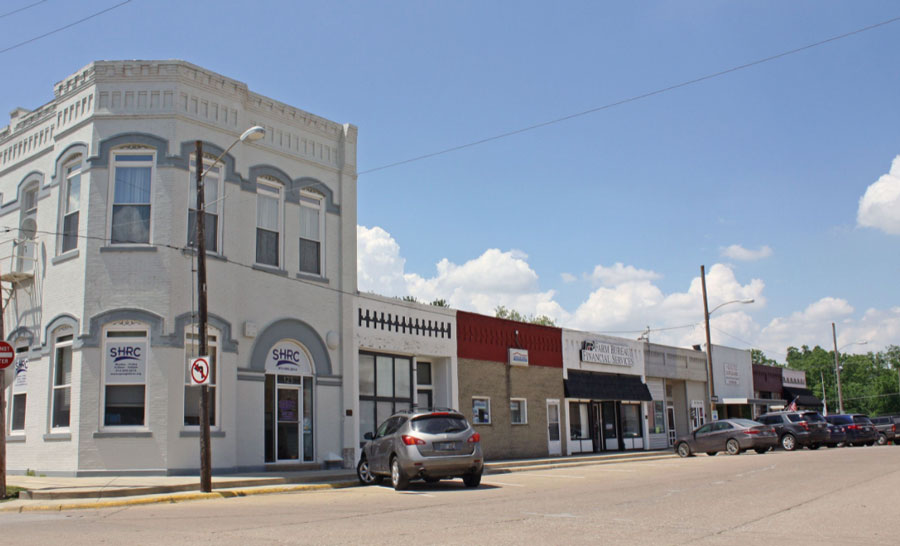 Spring Hill mayor-elect will not assume office, plans to move to Florida

Spring Hill Mayor-elect Tyler Graves, who won the office in the Nov. 2 election, will not assume his seat in January and has instead announced his intention to move to Florida with his family.

The Kansas City Star reports that real estate records show Graves and his wife, who until this summer owned a coffee shop in downtown Spring Hill, filled out a homeowner’s disclosure form before Election Day.

The Graveses’ Spring Hill home went on the market three days after Nov. 2 and was put under contract with a buyer the next day.

On Aug. 22, the Graves announced the sale of their downtown coffee shop The Bean, citing their desire to enjoy more family time together and Tyler Graves’ responsibilities as a city councilmember and mayoral candidate.

The new city council, which will be sat in January, will select a council president, who will become acting mayor.