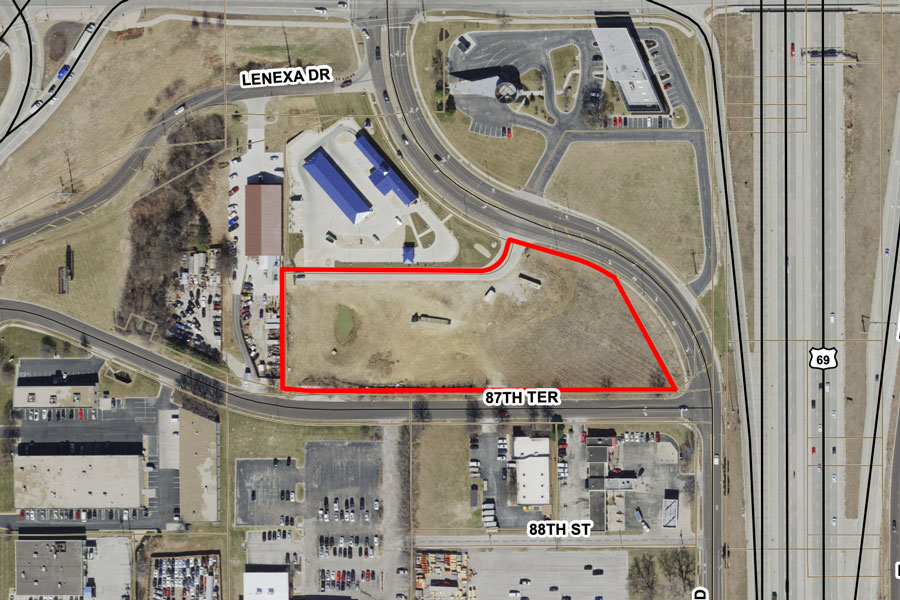 Earlier this month, the Overland Park Planning Commission approved rezoning for a planned medical facility (outlined in red) on the northwest corner of 87th Terrace and Neiman Road. The building would lie between I-35 and U.S. 69 Highway, which can be seen on the above aerial view to the right. Image via Overland Park Planning Commission documents.

A new medical building is planned for a long-undeveloped piece of ground in the area near Interstate 35 and 87th Street in Overland Park.

The city’s Planning Commission earlier this month unanimously approved rezoning for a 3.36-acre tract on the northwest corner of 87th Terrace and Neiman Road.

The development, proposed by SCJC Properties LLC, calls for a 19,760-square-foot medical building, referred to as the Overland Park Surgery Center in the application documents.

The building would have 87 parking spaces mostly on the east side, with a screened area on the west side for deliveries and trash.

The area in question lies between the interstate and U.S. Highway 69. Much of the land there has been undeveloped for years, but that’s been changing with the recent additions of a car wash and a QuikTrip.

No one spoke during the public hearing at the commission meeting on Nov. 8.

Commissioners then approved the rezoning with little other discussion. 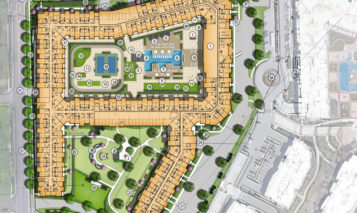 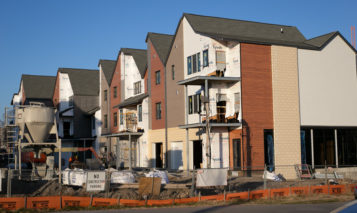 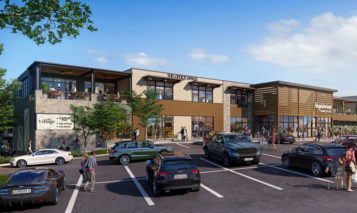