The Johnson County Central Resource Library is set to open its doors once again on Feb. 22, 2022, after undergoing $11.1 million worth of improvements over the past year. The new updates include a revamped "Kids Area," a new drive-thru for pick-up and drop-off items, additional study and conference rooms and more. Above, a digital rendering of the updated Central Resource Library.

After almost a year of construction, the revamped Johnson County Central Resource Library is set to officially reopen early next year.

Located at 9875 W. 87th St. in Overland Park, the branch not only serves the public but also houses departments, such as IT support and communications, that support all 14 library branches.

“Central is kind of the hub library for all of our 14 branches… so it will be great to have it open again,” said Elissa Andre, Johnson County Library external communications manager.

With $11.1 million worth of upgrades, patrons may notice some significant changes to the library when they go to visit.

The Kids Area has been expanded with more natural light, window seating and a storytime room.

“We have these really great giant windows that look out onto the park behind and a lot of patrons’ feedback asked us to incorporate this more into the space,” Andre said.

Additionally, the branch has been updated with a new drive-thru where people can pick-up and drop-off their items.

Five new public study and conference rooms, including a dedicated media room with flexible seating, have also been added to the space.

The library also worked to reorganize material handling spaces in order to make sure materials flow quicker throughout the building.

Overall, Andre said the improvements to the library have been a long time coming.

“Our staff spaces have not been updated since the building opened in 1995,” Andre said. “A lot has changed in the modern libraries since then, so we needed to make some changes.”

While the majority of the work for the branch is completed, Andre said, library staff will spend time between now and February returning the construction site back into a working library.

On Feb. 22, library officials plan to host a a ribbon-cutting ceremony at 2 p.m. before heading inside to give patrons a look at the facility’s new features. 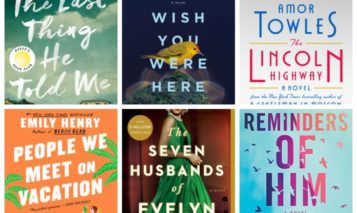 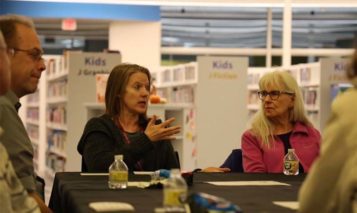 Johnson County Library wants us to have tough conversations 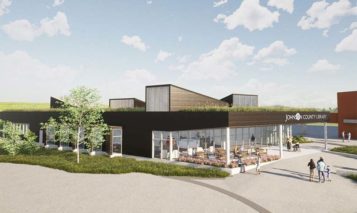 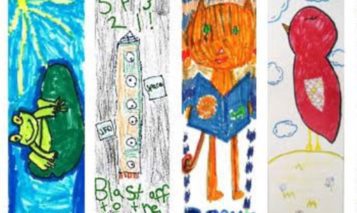 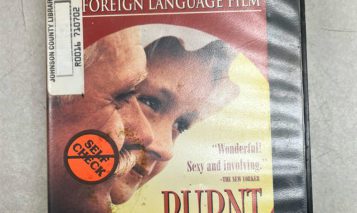