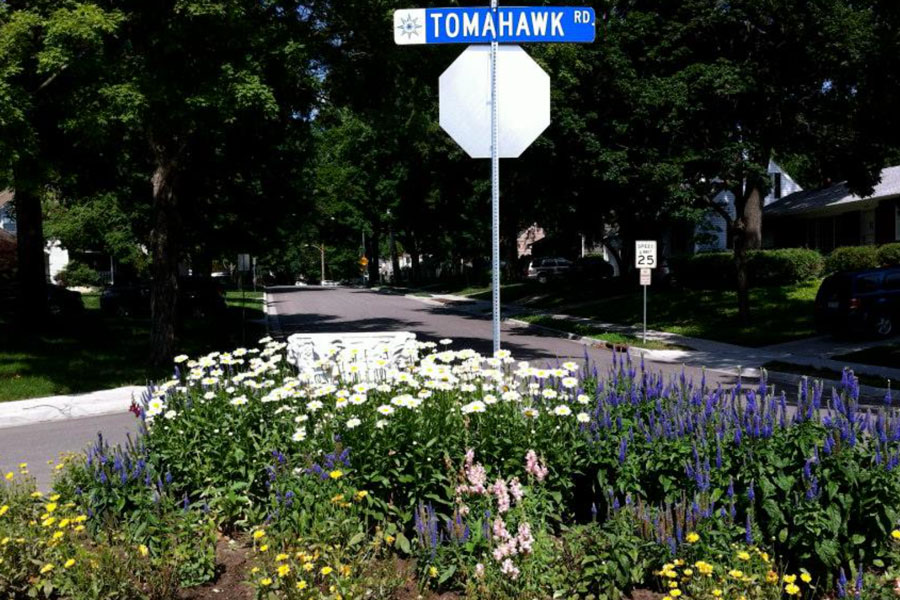 A new NPR report highlights racially restrictive provisions still on the books of the Prairie Village Homeowners Association, as part of a broader investigation into discriminatory language that continues to exist in housing covenants across the U.S.

“I heard the rumors, and there it was,” Prairie Village City Councilmember Inga Selders told NPR, recalling the first time she discovered the PVHA’s racist covenant language. “It was disgusting. It made my stomach turn to see it there in black-and-white.”

PVHA’s covenant still says, “None of said land may be conveyed to, used, owned, or occupied by negroes as owners or tenants.”

The NPR report concludes that such racist provisions, though no longer legally enforceable, can be found on the books of homeowners’ associations in nearly every state in the U.S., including in major cities like Chicago, St. Louis and San Diego.

But actually eliminating the language in Prairie Village — as in other cities — has proven difficult, in part, because of legal restrictions against changing a private homeowners association’s bylaws.

In a Facebook post, the Prairie Village Homes Association called the NPR story a “story of America that everyone should read.”

It continued: “The Board of Directors of the … PVHA has for years rejected the racism upon which the association was first created. The Board has time and time again come out in favor of inclusiveness in housing and against the principles that originally created it.”

[Racial covenants, a relic of the past, are still on the books across the country — NPR]

Editor’s Note: An earlier version of this story featured an image of homes that are not within the boundaries of the Prairie Village Homes Association.