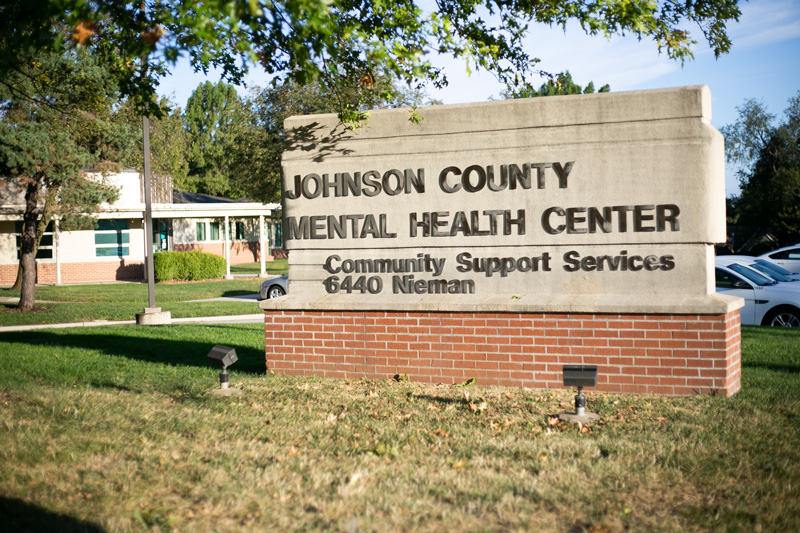 The establishment of a standing advisory committee for Overland Park’s new Mental Health Task Force is one step closer to coming to fruition.

At their Wednesday meeting, the city’s Public Safety Committee voted to approve the recommendation of a resolution that would establish a Mental Health Advisory Committee.

The city officially instituted a mental health task force in 2020 to review city policies and practices to identify barriers to access and utilization of services for those with mental health needs.

In May of this year, the task force presented the first of its recommendations to help the city reach its goal of expanding mental health resources.

Those recommendations included the creation of an advisory committee that would advise city staff and the council on how to enact the task’s forces recommendations.

The new committee will consist of five members appointed by the Mayor-Elect Curt Skoog with the consent of the city council. For each member, the term of office will be three years.

Meeting at least once on a quarterly basis, the committee will be tasked with the mission to:

“This is a big step,” Councilmember Chris Newlin said. “We have just a great group on the task force and those that want to continue to serve.”

The City Council will vote on whether to approve the new committee at its Monday, Nov. 15 meeting.

Upon the committee being approved, appointments of members to the advisory committee would take place on Dec. 6.