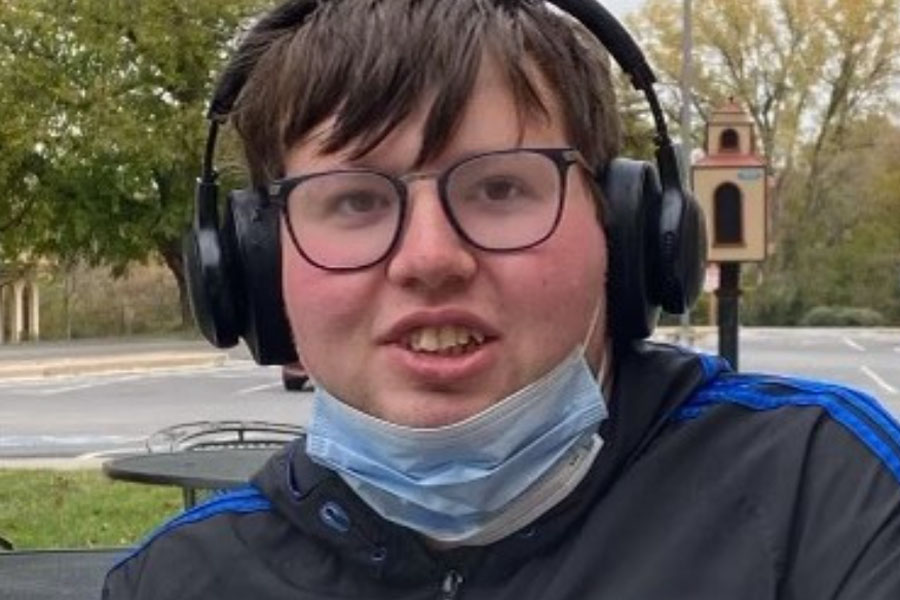 McGuire Thomas, 22, was reported last seen around 2 p.m. Tuesday near his residence at 86th Terrace and Nall Avenue. His phone was later pinged a few hours later near 87th Street and Glenwood in Overland Park. Image courtesy Prairie Village Police.

Update: Prairie Village police say McGuire Thomas, a 22 year old with autism who was missing, was located in the area of Raytown Road and Highway 470 on Wednesday and reunited with his family. “We would like to thank the community for their support with helping us bring this situation to a positive resolution,” the police department said in a release.

Original Post: Prairie Village Police are seeking the public’s help in searching for an adult man with autism who was reported missing Tuesday evening.

In a release, police say they received a call just after 5:30 p.m. on Tuesday reporting that McGuire Thomas, 22, was missing.

Thomas is described as 5’9″ tall and weighing about 220 pounds. He was last seen wearing a NASA shirt and black sweatpants.

Police say he was last seen about 2 p.m. Tuesday near his residence at 86th Terrace and Nall Avenue in Prairie Village.

Late Thursday afternoon, police report that Thomas’ phone was pinged in the area of 87th Street and Glenwood in Overland Park.

“He may react physically to a stranger,” the Prairie Village Police release said. 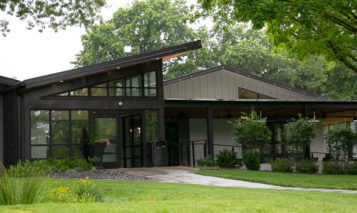 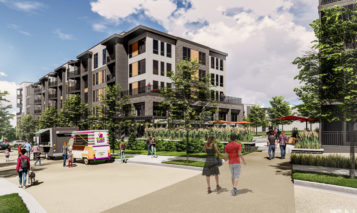 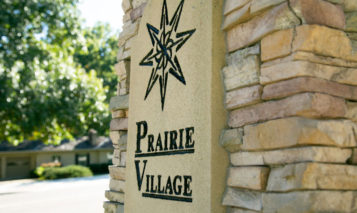 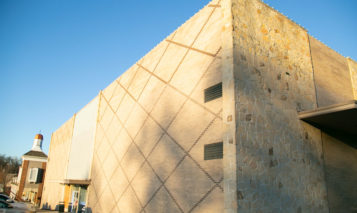