The city of Mission Hills is set to install license plate readers at several intersections within its city limits. The city council unanimously approved $230,000 for the project. There is already a license plate reader near 63rd Street and State Line Road, above. File photo.

The city of Mission Hills on Monday agreed to install more than license plate readers at more than a dozen intersections within its boundaries, at a cost of more than $230,000.

License plate readers are insalled in other cities throughout Johnson County and are used by law enforcement agencies throughout the Kansas City metro as part of a collective database.

This summer, Mission Hills approved the installation of its first license plate reader at 63rd Street and Mission Road.

A second reader had already been approved for Tomahawk and Mission roads prior to Monday’s meeting, according to city documents.

He also says readers may have a deterrent effect, too.

“Ideally, the word gets out that Mission Hills has invested in infrastructure and cameras and LPRs, and is probably not safe or easy to come here and do illegal activities,” Washington said. “If we can catch them coming in or going out, either way, if we can get a vehicle description, license plate, a person description, that helps push forward with the investigation.”

The police department put together a prioritized list — with four levels of importance— for intersections inside the city, as well as at city boundaries.

The city council unanimously approved moving forward with installations at the first- and second-level priority intersections, both inside the city and at its borders.

Below are the first priority intersections that are up next for getting license plate reader installations, as outlined in city documents:

After those are completed, the city will put more readers at the following intersections, which are listed as second priority:

The city also plans to install cameras only at the intersections of 67th Street and Tomahawk Road; Mission Drive and Indian Lane; and at Verona Columns. 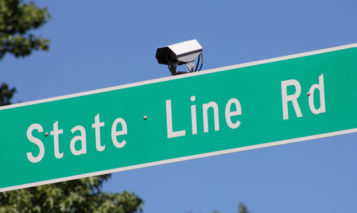 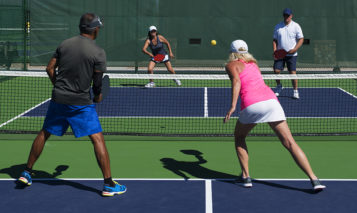 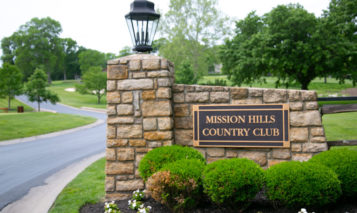 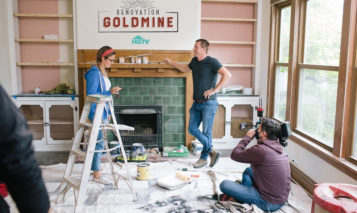