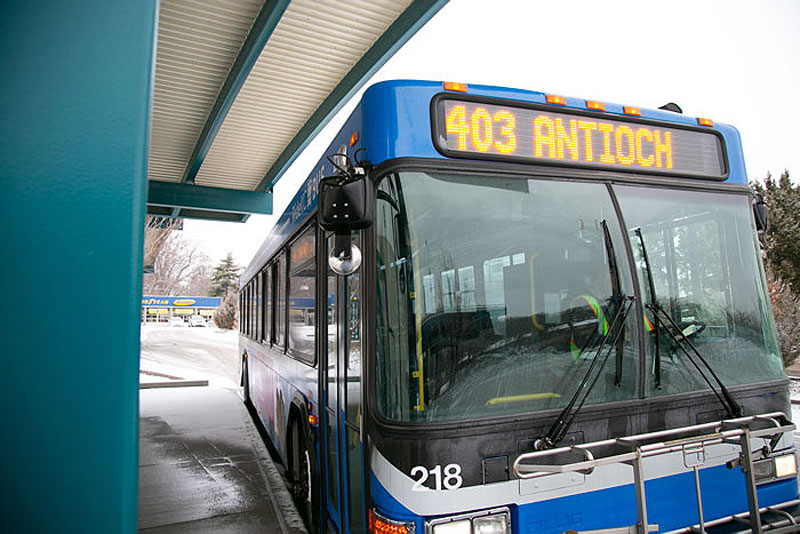 Johnson County Board of County Commissioners last week approved six pilot programs — all of which are slated to begin in the second quarter of 2022 — that will explore transit expansion options. The county is using $15.2 million federal COVID-19 funding to pay for the four-year pilot programs. File photo.

Public transit in Johnson County is getting a boost with a series of six new pilot programs funded by federal COVID-19 relief money aimed at expanding access to public transportation, which is usually not a first option for county residents.

The Johnson County Board of County Commissioners last week approved the pilot programs, which include the addition of a new bus route along the busy 87th Street corridor, expansion of micro-transit services in which users can schedule individual pickups and the addition of Saturday routes for some existing bus lines.

The pilot programs are being paid for with $15.2 million in federal COVID-19 funding. The county says it is on track to launch the pilots during the second quarter of 2022.

Josh Powers, the county transit department’s business liaison, said the programs are intended to make headway on the county’s long-term transportation goals, especially making it easier for people to choose public transit over other transportation options.

From rider feedback they’ve received, Powers said the county knows its current transportation system is limited in ways that make it difficult for riders to choose it as their main option.

Powers said the federal COVID-19 funding earmarked for Johnson County transit has made this a good time to explore options for expanding the county’s public transportation network.

“We’re trying to provide a multitude of services to reach all the people that need public transportation, and similarly, if we can attract somebody to maybe not drive their car for one day out of five, we can help address some of the climate impacts cars and pollution cause in our community,” Powers said.

“It’s really a lofty goal. We’ve given the county about a five-year window to test some things out and see what might work.”

The $15.2 million in COVID-19 relief funding will be used over four years to pay for the six pilot programs, Powers said. In addition, $3 million in federal funds have already been allocated for various other pandemic-related costs.

Powers said with six pilots running at the same time, there will be flexibility to scale back on potentially less successful programs and reallocate funding to the programs riders appear to like. 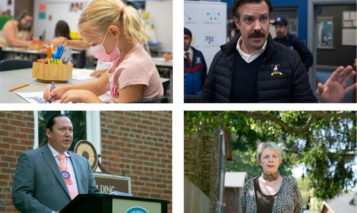 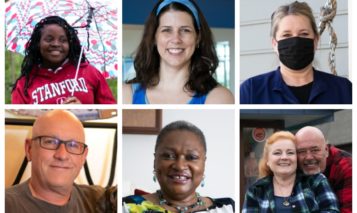 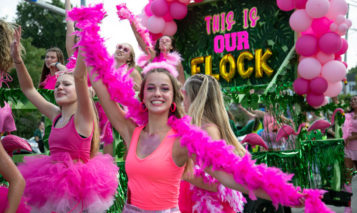