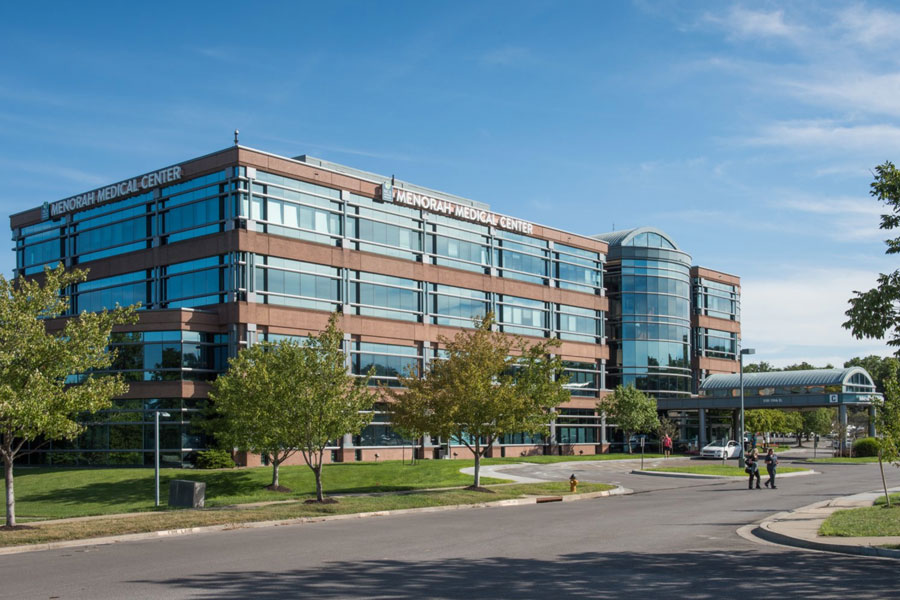 Overland Park nurse Alec Ramirez, 30, was indicted by a federal grand jury last month for removing vials of fentanyl and another opioid and replacing the drugs with another liquid. He has been charged with a total of four counts. Ramirez is the second nurse at Menorah Medical Center to be accused of drug tampering in the last month. Image via Menorah Medical Center Facebook page.

A federal grand jury has indicted a registered nurse on multiple counts of  tampering with drugs, including fentanyl, at Menorah Medical Center in Overland Park.

According to court documents, Ramirez allegedly removed vials of fentanyl and hydromorphone from a dispensing cabinet at Menorah Medical Center and replaced them with an “alternative liquid.”

Fentanyl and hydromorphone are both synthetic opioids typically prescribed for pain relief.

The drugs are highly addictive and have played a role in America’s ongoing opioid crisis, which researchers say has been responsible for more than 500,000 deaths over the past two decades.

Ramirez is the second Johnson County nurse to be accused of drug tampering from Menorah Medical Center within the last month.

In early October, Faith Naccarato, 41, was charged with two counts of tampering with a consumer product and two counts of possession of fentanyl by deception and subterfuge.

Nacarrato allegedly also removed vials of fentanyl from an automated dispensing cabinet and replaced the drug with an alternative liquid before placing the vials back in the cabinet, according to a Drug Enforcement Administration release.

Between January and April 2020, she was accused of removing a total of six vials containing fentanyl at Menorah Medical Center in Overland Park and AdventHealth Shawnee Mission in Merriam.

Neither indictments say what either Ramirez or Naccarato allegedly did with the opioid drugs.