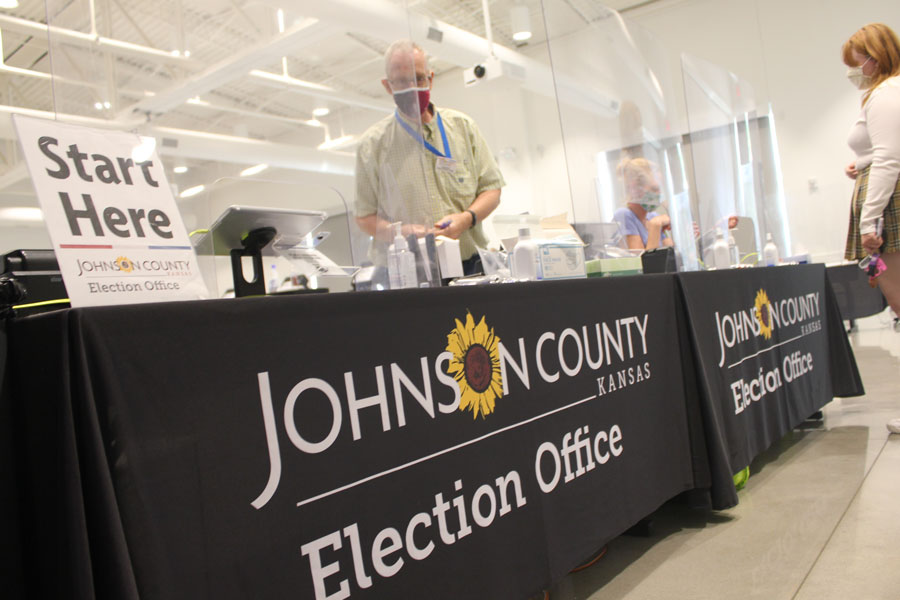 Take a look at the Post's coverage of Tuesday's general election in Johnson County. File image.

That’s a turnout rate of 24.62%, a high for odd year elections in Johnson County since the state moved such elections from April to November following the 2015 election.

There were several highly-anticipated races in the Post’s coverage area, as well as smaller, local municipal races in cities across the county.

Check out more of the Post’s coverage of election night below.