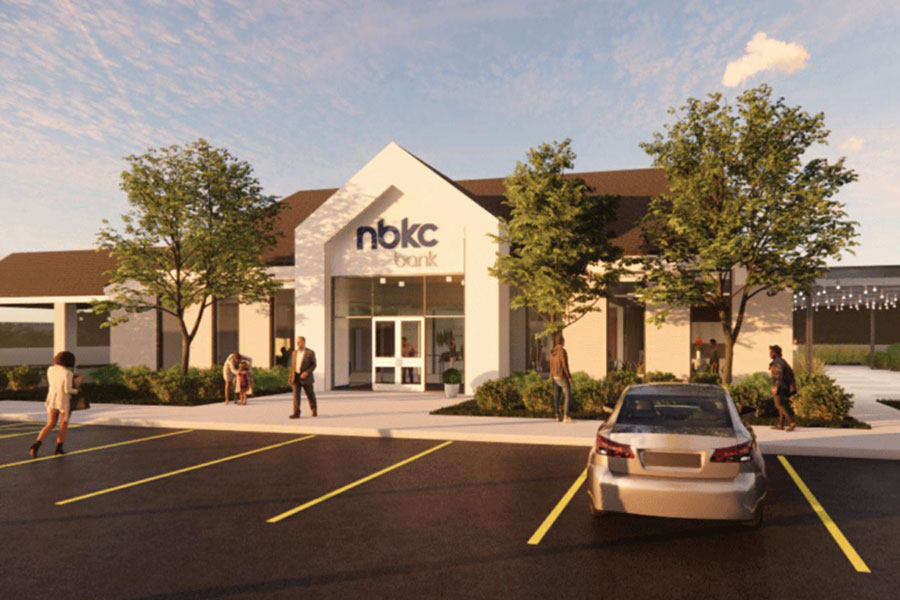 Leawood City Council approved a plan to add a NBKC Bank branch to the east side of the revamped Ranch Mart shopping center at 95th and Mission. The plans for the building include updating the exterior of the bank and the addition of a patio on the east side of the property. Construction is projected to be completed by spring. Above, a digital rendering of NBKC Bank.

Updates to the revamped Ranch Mart North shopping center continue, as Leawood City Council on Monday approved plans for a new NBKC Bank branch at the site on the northeast corner of 95th Street and Mission Road

NBKC Bank, a mostly online bank and mortgage lender, has five in-person locations throughout the Kansas City metro. This new branch will be the second of its kind in Leawood.

The bank will be located on the east side of Ranch Mart located north of 95th Street and east of Mission Road.

As part of the application, the developers will modernize the existing brick of the building by painting it to fit in with the updates that Ranch Mart North is currently undertaking.

The front facade of the building will also be updated to fit the new look of the shopping center.

Plans for the bank also include the addition of a pergola patio on the east side of the property, which bank officials say will allow the branch to host customer appreciation and pop-up sales events.

Additionally, the patio space may be used by the city to host events like art shows in the future.

Due to the addition of a patio, existing green space on the property will have to be removed. To mitigate that, developers for the project plan to convert eight parking spaces into more green space.

City Planning Director Mark Klein said he did not foresee the removal of the parking being an issue for any of the other businesses.

“The parking spaces being removed are over on the east side, so I think they primarily would have been used for the bank anyway,” Klein said.

“I think it looks nice and fresh and lovely and fits part of the update over there,” Councilmember Julie Cain said.

Construction on the new bank is projected to be completed sometime this spring. 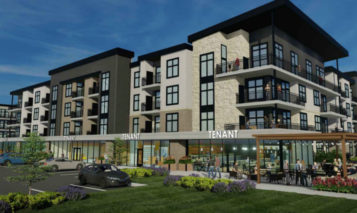 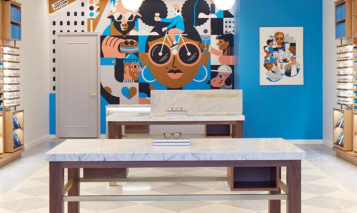 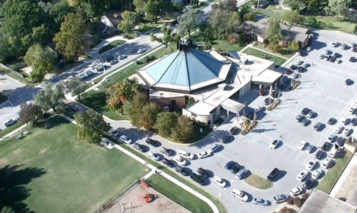 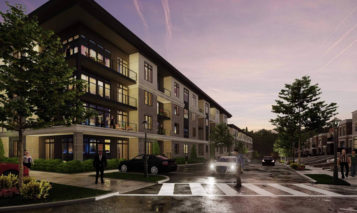