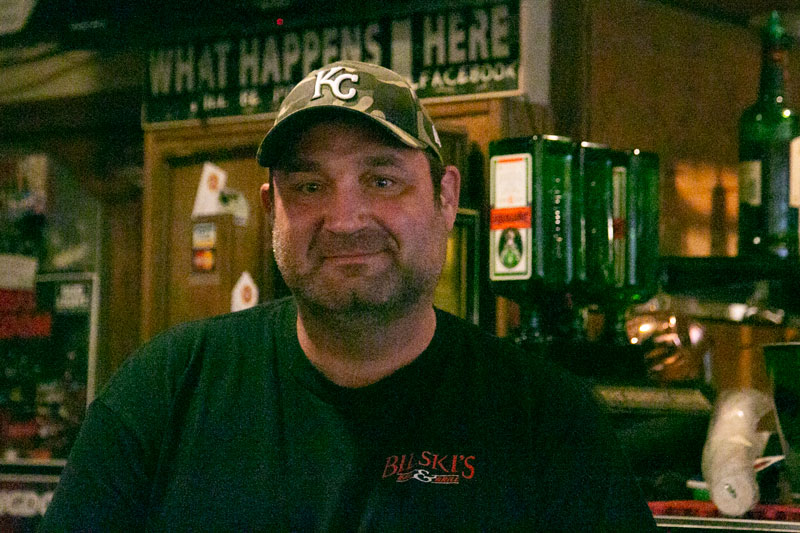 After an almost 15-year-long run, Bilski's Bar and Grill in downtown Merriam is closing its doors for good on Oct. 29. Co-owner Chad Dupree, above, said Bilski's never recovered from COVID-19, causing the closure.

When The Hydrant closed in the early 2000s, Chad Dupree and his friends joked about him buying the bar’s space at 5831 Merriam Drive.

The joke became reality on Nov. 11, 2006, when Dupree, his mom and sister opened Bilski’s Bar and Grill.

Now, after nearly 15 years in business, Bilski’s is closing for good on Friday, Oct. 29.

Dupree says the family-run establishment has been unable to recover from the financial stress brought on by COVID-19.

“We couldn’t keep it going. We were losing too much money every month,” Dupree said. “We didn’t recover like a lot of places did after COVID. I don’t know why, but we just didn’t.”

Bilski’s will close at midnight, when the lease and liquor license officially expire, Dupree said.

Dupree said owning Bilski’s has been a learning experience.

“It isn’t as easy as everybody thinks,” he said.

Despite the challenges of the last year-and-a-half, Dupree said Bilski’s allowed him to meet new friends that he will keep with him for the rest of his life.

Regular customers were heartbroken to hear about Bilski’s closing, Dupree said. The last few weeks have brought an influx of customers who want their last shot, he said.

“I think it’s important for everybody to shop and eat at small places and try to keep them going, because it’s hard,” Dupree said.

A new bar, Blondie’s, will be taking over Bilski’s space and is hoping to open Dec. 1.

Still, as someone who frequented Bilski’s herself, Osborn Fischer said she hopes to keep the bar and grill’s environment alive.

“We’re going to keep the same type of atmosphere as Bilski’s has for some of the customers who are regulars there,” Osborn Fischer said. 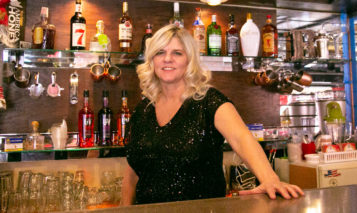 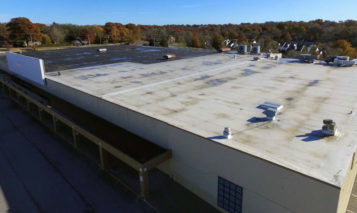 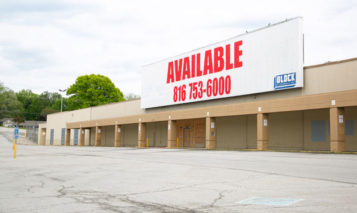 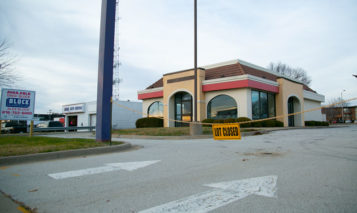 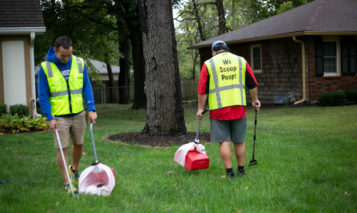