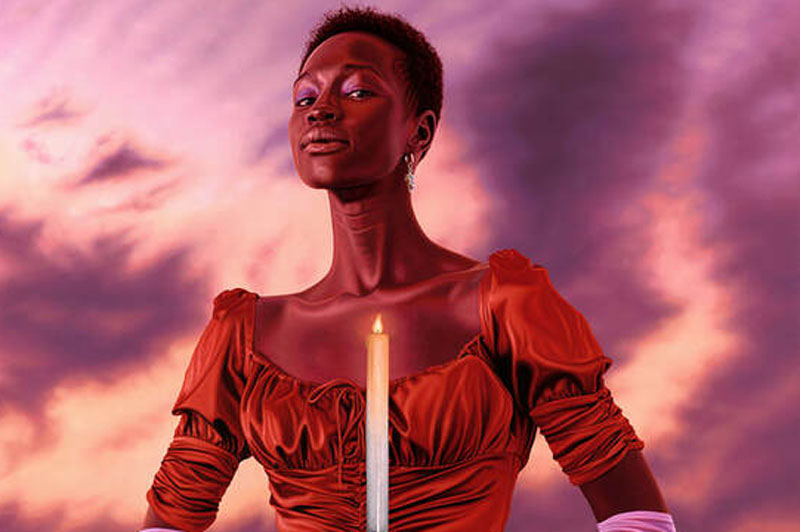 There are nine winners of the 2021 State of the Arts competition hosted by the city of Prairie Village.

State of the Arts is a juried competition, and received several submissions from across the nation. “Burning” an oil on canvas piece by Kristen Reichert, received “Best in Show” which comes with a $1,000 prize. The piece is available for purchase for $12,500.

Here’s the other pieces that took home a prize:

The dinner featured six alumni who served a five-course dinner. Current students worked alongside the six chefs, as well.

“These experiences help our students broaden their ability to take direction from someone other than their typical culinary instructors,” instructor Matt Ziegenhorn said in a Shawnee Mission press release.