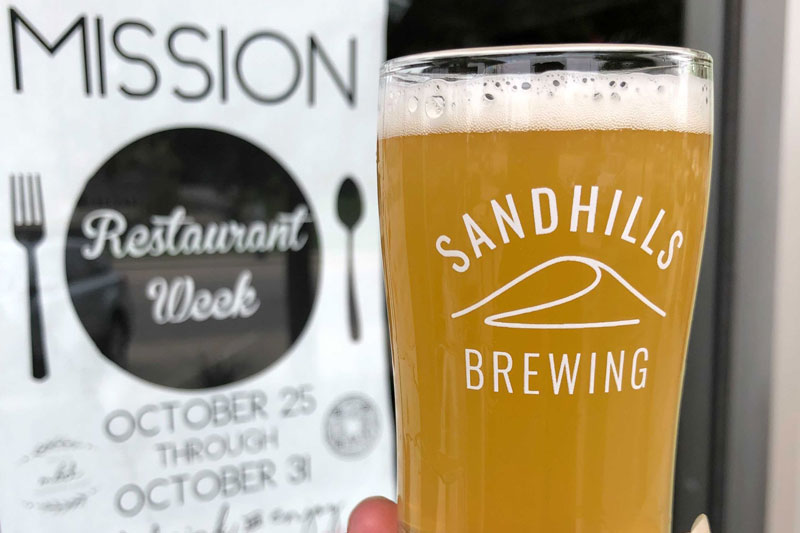 Mission Restaurant Week is back — and there are deals happening through Halloween on Sunday, Oct. 31, including at Sandhills Brewing, which will be offering a flagship beer flight. Photo via Sandhills Brewing Facebook.

The first-ever Mission Restaurant Week went off without a hitch in March, and it was such a success that organizers at the Mission Business District have brought it back just seven months later.

A second Mission Restaurant Week is happening now until Oct. 31.

Jenny Pugh, Mission Business District president, said the week-long event, which began Monday, Oct. 25, is yet another effort to support local businesses amid the ongoing challenges created by the COVID-19 pandemic.

After March’s inaugural event, Pugh said the Mission Business District received messages from both customers and business enquiring about another restaurant week. She said organizing a second Mission Restaurant Week was “a no brainer.”

“[In March] our Mission restaurants were flooded by a community with grumbling stomachs and an urgency to help out these small shops that had really faced the worst of it during the pandemic,” Pugh said. “Many of the participants made a month’s worth of sales in that one week, so it helped them immensely.”

Below is a look at the restaurants in downtown Mission participating in this latest iteration of Mission Restaurant Week, including some specials each place is offering: 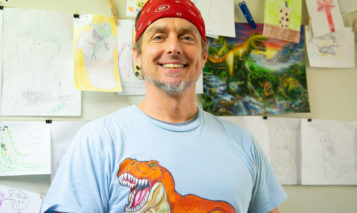 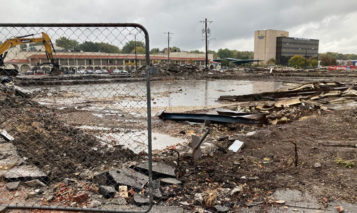