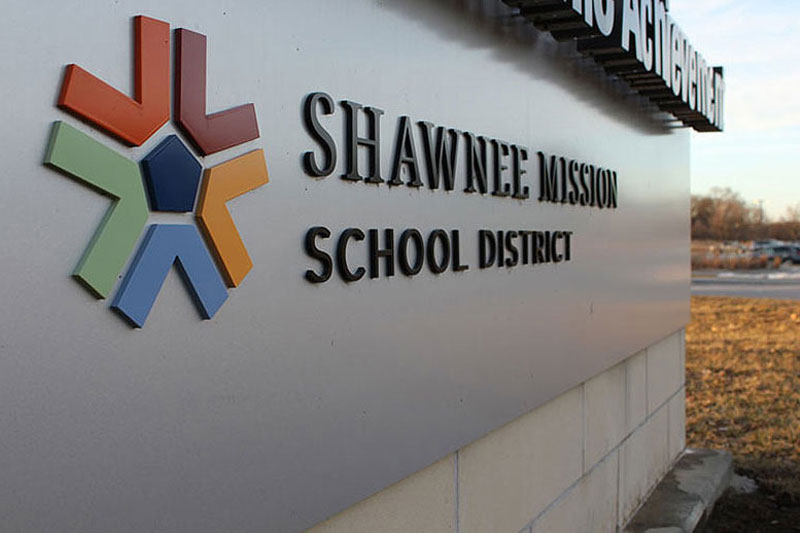 Shawnee Mission amended its policy that outlines how parents or other community members can share concerns and complaints about library resources. File photo.

The Shawnee Mission school board on Monday approved an amended policy that changes how the public can complain about library resources.

Superintendent Michelle Hubbard introduced the proposed policy change to the school board at its October workshop meeting after some parents raised concerns about the book “All Boys Aren’t Blue.”

The book, written by LGBTQ journalist and activist George M. Johnson, details Johnson’s experiences and challenges growing up as a Black, queer adolescent.

“All Boys Aren’t Blue” appears on a reading list distributed by Project Lit, a national student-led nonprofit with some Shawnee Mission chapters that has the aim of increasing literacy and reading engagement for children ages 12 to 18, especially among students from historically marginalized groups.

Parents and community members who voiced concerns about the book — including three who spoke to the board during a separate public comments period on Monday — point to its graphic descriptions of sex, which they say are inappropriate for young children.

A district spokesperson has said “All Boys Aren’t Blue” is in the library collections at several high schools in the district but is not currently held in any elementary school and is not part of any district-approved curriculum.

The book did appear on a Project Lit reading list distributed by one SMSD elementary school earlier this year.

During Monday’s discussion and the one at the previous workshop meeting earlier this month, board members and district officials did not specify “All Boys Aren’t Blue” as the reasoning behind the policy change.

Below is a look at the process the amended policy now lays out if members of the public want to share complaints or concerns about instructional or library resources:

The board of education unanimously approved the policy amendment. There was no discussion at Monday’s meeting.