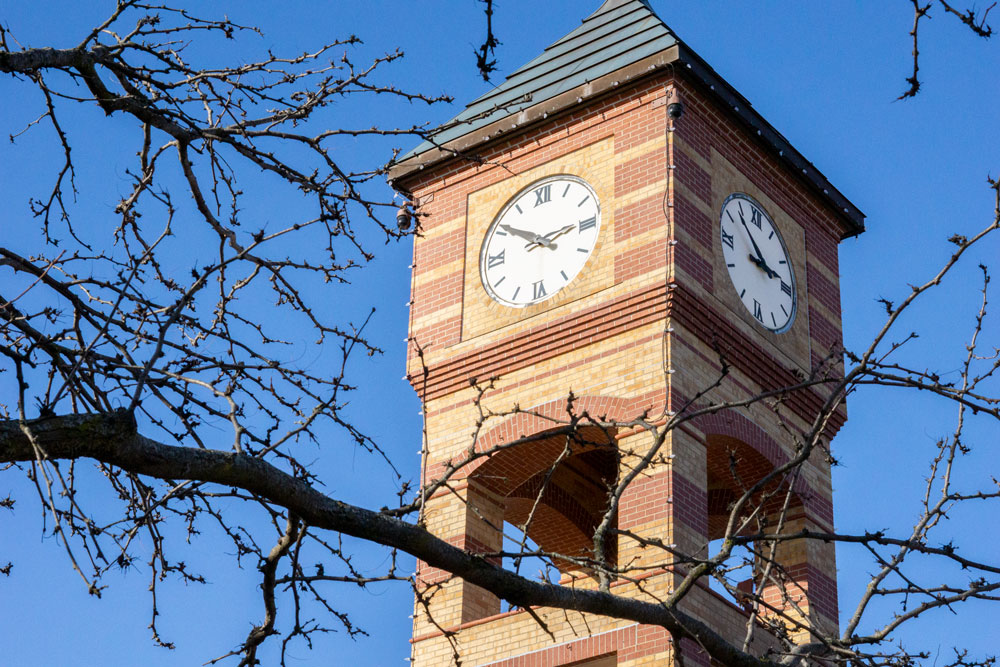 Overland Park Wards 1, 2 and 3 city council candidates discuss where they would like to see Overland Park in four years. Filed image.

What’s the top thing you’d like to be able to say about the city of Overland Park four years from now that you can’t say today? What should the city government be doing to make that a reality? 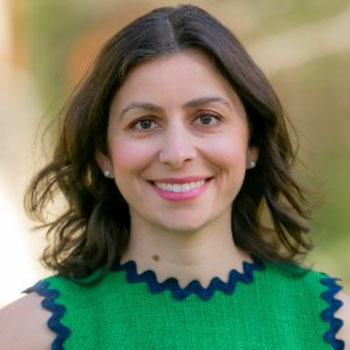 I’d love for us to say “Overland Park is leading among its peers when it comes to climate action.” Our city already has a vision, set out in ForwardOP, to be welcoming, forward-thinking and innovative and taking on climate action is the best way we can demonstrate these values.

The city is already making climate decisions every day when it designs roads and transportation systems, sets building and zoning codes, manages landscapes at parks, constructs buildings, or leases new vehicles and equipment. Yet the recent citywide survey ranks “city response to environmental/climate change” as a high priority to improve resident satisfaction. Planning ahead for climate consequences and opportunities will demonstrate that we are forward-thinking, and choosing cutting-edge clean energy and resilience solutions will show we are innovative, which is what our residents are demanding.

Within four years we could commit to the goals of the regional Climate Action Plan and begin incorporating the net-zero carbon target into our city’s daily decision-making. Staff can include climate considerations in decision memos, prioritize climate-smart investments in our capital planning, and take a long-term and forward-thinking perspective in analyzing costs and benefits.

Many residents choose Overland Park because they want a great community for their family and place a high value on investing in their children’s futures. Our city will be supporting those futures when we seize opportunities to lead in tackling climate change today.

I would like to be able to say the city council listens to and responds to the will of its residents. Unfortunately, I believe the experience of the past several years indicates this is often not the case. Two years ago, I ran for city council to promote adoption of a public comment period at city council meetings in order to allow residents to express their views without holding up signs. Although a public comment period was ultimately adopted, additional work remains. Many outcome-determinative issues are decided at committee meetings without providing residents adequate notice and opportunity to participate. If elected, I will advocate mandatory notice and opportunity for residents to participate at committee meetings and will welcome resident’s comments and treat their opinions with respect. 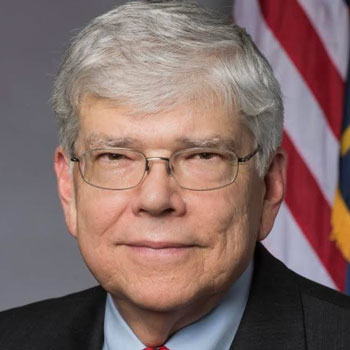 It is my hope the City of Overland Park City Council will return to the team-oriented, goal-centered leadership that has served this city so well for decades. Getting there is just as much about what the residents do than the council itself, as we must all select leaders focused upon solutions to immediate problems, as well as potential ones. It is my hope the citizens see me in that light, and I can help foster a positive environment for the next four years. 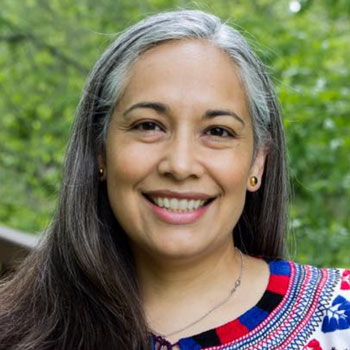 Four years from now what I would like to say about the city of Overland Park that I cannot say now is that we have done more intentional work on the Welcoming initiative area of ForwardOP, the city vision planning process. As a city Overland Park is much more diverse than is currently represented on city council as well as the various boards, commissions, and committees that form part of our local government. And, I’m referring to all types of diversity, not just racial and ethnic diversity. This is why I support now and would continue to support the non-discrimination ordinance.

An attainable goal for four years would be to work with partner organizations to help “create and implement a diversity inclusion plan for future leaders.” I am here running for local office because of those who came before me. They helped me find ways to get involved that fit my skills and interests. I can take their work a step further by helping create formal plans for future leaders. To attain this goal the city should continue to work with partner organizations such as the OP Chamber of Commerce or Kansas Leadership Center to develop programs that specifically recruit, inform, and prepare residents from all communities to be engaged. 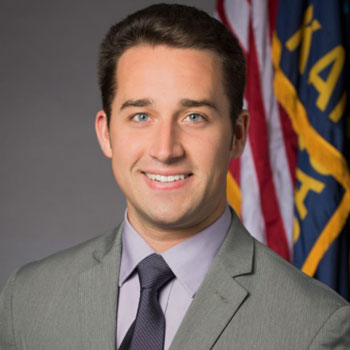 Earlier this year, the Shawnee Mission Post reported that a rankings website deemed Overland Park one of America’s worst cities to live without a car – 144th out of 150. AAA figures the cost of owning a new car to be $9,500 per year in 2020. So I hope our city and region will focus on expanding public transit and improving walkability and bikeability in our neighborhoods. Our city’s upcoming Comprehensive Plan process and Infrastructure Advisory Group should be helpful in making progress. Increasing pedestrian activity has many co-benefits, including more visits to our local small businesses, increased health for our neighbors, and less pollution. 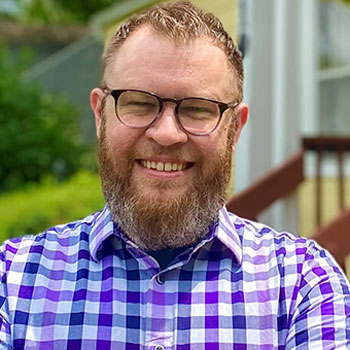 I would hope that we could say that we actively listened, took advice from, and responded accordingly to what we hear the majority of our residents telling us. Our city was founded and continues to thrive as a suburb where families know and help each other; the families who moved here in the past 30 years or so knew that too which is why we had a boom in the 1990’s and 2000’s. But we’re losing that focus and the residents who have been here for decades are telling us just that.

Council members should be treating their wards as congressional districts (well, at least how congressmembers SHOULD be acting) and asking on as many issues as possible how their constituents want them to vote and honestly doing so. I’ve said it before and I’ll say it again, the people of the city know what’s best for their neighborhoods, not 13 people sitting in a room. If the council, and myself in particularly can say that I voted with the majority view of my residents every single time and that I took every chance I could to include every resident opinion and vote into consideration; our city and our ward would both be even better places to live.

Read these candidates’ responses to questions about bringing camaraderie and collegiality to city council, changes to the city’s budget, plans to incorporate affordable housing and flooding and climate change.