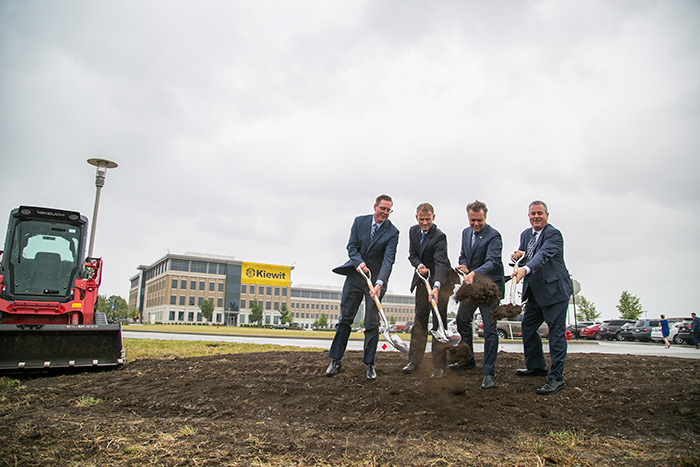 Lenexa City Center has been widely hailed as a success. Post readers want to know what other long-term goals candidates have for the future of the city. Above, Lenexa Mayor Mike Boehm (from right), Kansas Gov. Jeff Colyer and Kiewit Corp. leaders Tom Shelby and Kevin Needham turned the dirt at a ceremony marking the start of construction on the engineering firm's new headquarters at City Center back in 2018. File photo.

In August, we asked our readers about the issues you wanted to hear the candidates running for Lenexa City Council address. Based on your feedback, we developed a five-item questionnaire touching on the most important issues to patrons of the district.

The City Center development has been widely hailed as a success and one that couldn’t have materialized without the foresight and commitment of the city’s governing body over the course of two decades. Is there a similar long-term initiative that you would like to see the city start working on today? Why or why not? 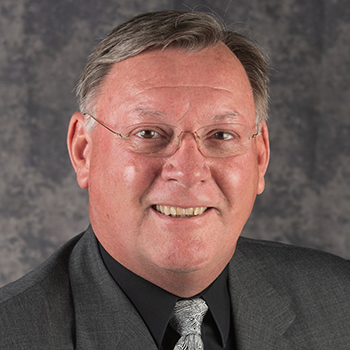 I would like to see the city focus on Old Town Lenexa. It is the historic beginning of our city. Thousands of Lenexa community members participated in crafting Vision 2040. Five “Visions” were identified: Healthy People; Inviting Places; Vibrant Neighborhoods; integrated Infrastructure and Transportation; and Thriving Economy. A long-term focus on Old Town Lenexa can incorporate aspirational goals listed under each of the five visions.

For example, “celebrating cultural diversity of surrounding neighborhoods and providing a unique sense of identity” is cited under Healthy People. Aspirational goals under Inviting Places include 1) creating welcoming gateways, 2) creating inspiring places that are flexible, connected and sustainable, and 3) activating public places, commercial spaces and neighborhoods.

A goal under Vibrant Neighborhoods is connecting neighborhoods to amenities with safe, well-maintained sidewalks and trails and similarly, under Integrated infrastructure and transportation, is “creating connections by installing new and filling gaps in sidewalk networks so they better connect to places people want to go”. And under Thriving Economy is “encouraging boutique shops, ethnic restaurants and artisan makers to locate in Lenexa”.

I would like to see an ongoing city commitment in the Old Town area consistent with the aspirations of Vision 2040. Already, a new gateway sign is located at 95 th & Santa Fe Trail Drive (creating welcoming gateways) and the Community Center/Senior Center Renovation was included in the City’s recently adopted 2022-2026 CIP (creating inspiring places). Going forward, filling gaps in the sidewalk system along Santa Fe Trail Drive and elsewhere, improving Santa Fe Trail Drive with curb, gutter and storm sewer where needed, can attract new businesses and development that is consistent with the architecture and “vibe” of Old Town Lenexa. 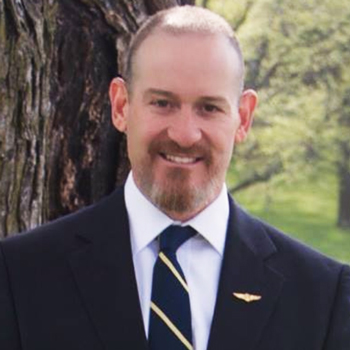 Yes. If you know the Lenexa City Center story, then you already know that Lenexa residents visioned exactly what City Center would look like and how City Center would serve Lenexans in broad terms over 20 years ago. This visioning process has served Lenexa well and is now the model for some metro area cities. Since the completion of Vision 20/20 the city has embarked on two other visioning projects, 20/30 and 20/40.

These visioning projects gave birth to many of the initiatives that are in-place now, or will be incorporated when future projects are funded. A good example of this is the recent Complete Streets study and the Quivera Corridor Study completed last year. Noticeable additions to the city from that study is the new bike loop on the east side of Lenexa designated by bike lanes and share-row street markings, new path connections for improved pedestrian travel and enhanced crosswalk placements to ensure safer pedestrian travel at our busiest intersections.

A similar, very important long-term planning tool is our city’s long-range Comprehensive Plan. The Comprehensive Plan is the official policy guide for future growth and development in the city. It includes overall principles and values for development, taking into account the many pieces of our built environment, streets, sidewalks, parks, trails, streams, watersheds, land use, development patterns, economic and demographic trends. The plan also provides policy direction related to land use changes, planning for capital improvements and directing our future growth. The Plan is designed to preserve and enhance public health, safety and welfare through managing growth, providing adequate public services and protecting natural resources. The Comprehensive Plan is currently being studied for update/revision by a committee comprised of our city’s professional staff and Lenexa residents from all four Wards.

All of Lenexa’s long-term initiatives are based in resident input. Lenexa is typically not the first city in Johnson County to try new things, we listen and adjust to what our residents needs/wants are. An important addition to the visioning projects and the Comprehensive Plan are the city’s annual resident surveys which ask Lenexan’s to grade city-wide services from public safety and municipal services to parks & recreation and yes, the survey even asks how the elected leaders are doing. Residents let us know how they feel about a wide range of topics each year and I am proud to say Lenexa residents are some of the most satisfied residents in all of Johnson County, KS and ranks among the highest satisfaction rates across the nation for our size of city. I believe this periodical chronicled the year over year, high satisfaction rates as newsworthy. This is overwhelmingly evident when speaking with neighbors as I walk neighborhoods throughout Ward 3. I will support more visioning projects and look forward to meeting and speaking with more engaged residents in the future.

My opponent is trying to make the case that I do not listen well to those I serve in Ward 3. As a challenger, that is an easy claim to make. Looking at my voting record and the year over year responses to the Lenexa Resident Survey you will see high marks in every category across the board! Listening and relating to residents is exactly why I was elected. My voting record is a reflection of what I hear from residents in my Ward. 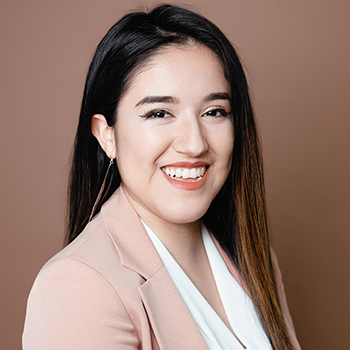 I would like to pursue a vision for Lenexa that will enable us to maintain a high quality of life along with economic prosperity through the development of Lenexa’s natural strengths as a logistics and transportation center.

Lenexa needs a long-term plan to build a truly 21st-century transportation system that knits both halves of Lenexa together and serves the entire community while accommodating the city’s rapid growth. Lenexa has a long history as a railroad town, and currently has a large number of growing transportation and logistics companies. The city is well-situated to build on this legacy in a way that meets the KC metro area’s needs as well. Positioned roughly halfway between downtown KCMO and Lawrence, Lenexa is a natural corridor for linking the two cities, which are expected to grow into each other over the next decade or two.

With careful planning and coordination, considering families and safety first, we can build a truly 21st century transportation system that incorporates different modes of transit for different needs. If we don’t plan for this growth in a thoughtful way that balances various community needs, we are likely to end up mired in congestion.

On Friday, we will publish the candidates’ responses to the following question:

With plans underway for the new Lenexa Justice Center on Prairie Star Parkway, what do you hope to see for the site of the police station and courthouse on 87th Street Parkway?