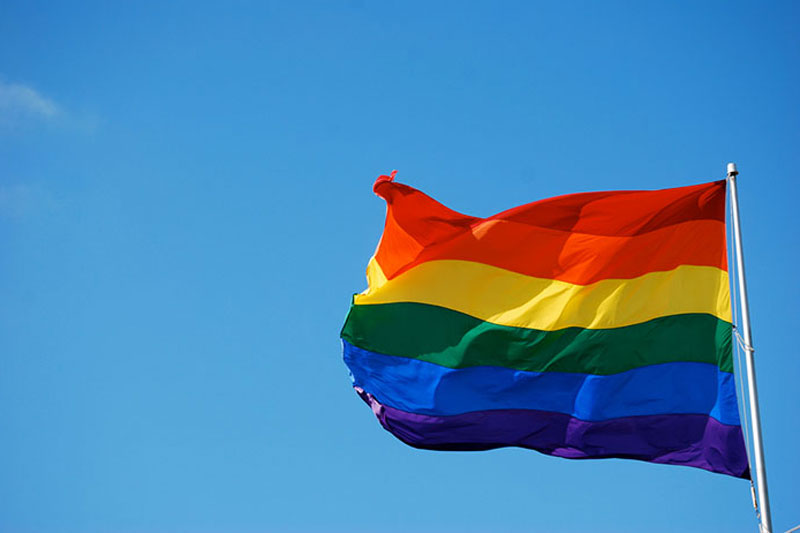 Prairie Village is now the second Johnson County city to approve a conversion therapy ban ordinance, following Roeland Park's June 2020 adoption. The ban means violators could potentially be fined up to $1,000, though city councilmembers acknowledge there are no known licensed purveyors of the discredited practice in Prairie Village. File photo.

The city of Prairie Village on Monday evening banned conversion therapy, becoming the second Johnson County city after Roeland Park to do so.

After discussing it at the council committee of the whole level twice in recent weeks, the city council formally adopted a conversion therapy ban ordinance at its Oct. 18 meeting.

On Monday, Councilmember Inga Selders, who chairs the diversity task force, thanked Equality Kansas for their years of “tireless advocacy” for the LGBTQ community.

“These efforts have certainly made Prairie Village a more open and welcoming place to live, work and grow up in,” Selders said. “I have faith that through the advocacy and education efforts, our neighboring communities will enact conversion therapy bans in the coming months and, eventually, a path forward will be paved for a statewide conversion therapy ban.”

Conversion therapy encompasses a number of practices that attempt to change an individual’s sexual orientation from homosexual to heterosexual. It is widely discredited, and major medical groups have rejected it. Nearly 20 states, along with dozens of cities, have passed official bans on the practice.

Still, there are no known licensed practitioners in Prairie Village who offer conversion therapy services, a point of debate on the council during the course of discussing a formal ban over the past month.

As a result of the ordinance, violators can be charged up to $1,000. The ban, however, does not apply to churches or other religious entities that may offer such practices.

Prairie Village’s conversion therapy ban comes more than a year after Roeland Park became the first Johnson County city to enact such a ban in June 2020.

The Prairie Village City Council approved the ordinance in a 11 to 1 vote Monday, with Councilmember Sheila Myers casting the lone opposing vote.