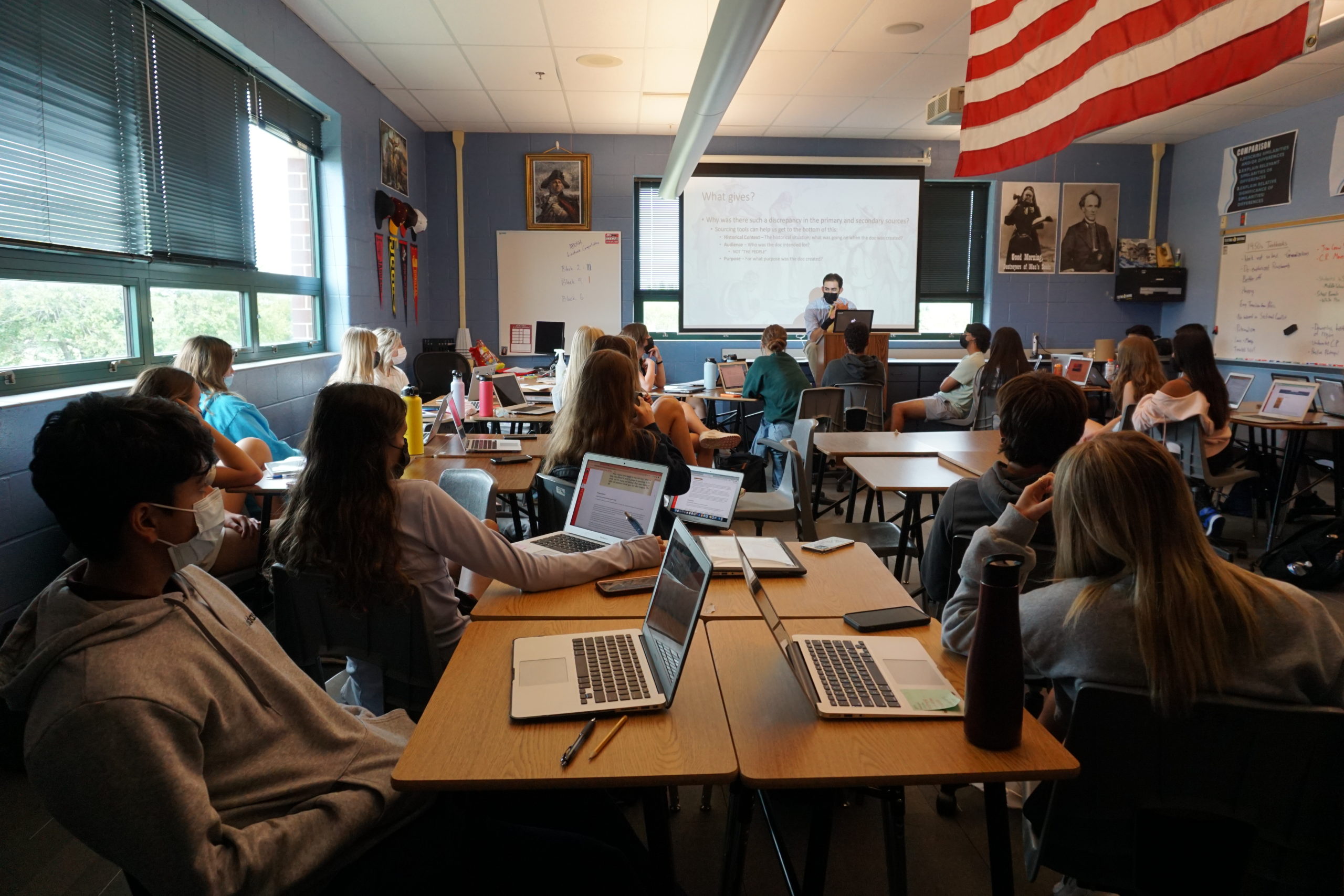 In August, we asked our readers about the issues you wanted to hear the candidates running for Blue Valley school board address. Based on your feedback, we developed a five-item questionnaire touching on the most important issues to patrons of the district.

Diversity, equity and inclusion programs have been under scrutiny in recent months as national media personalities and politicians raise alarms about the teaching of “critical race theory” or ideas linked to it. Do you support the district’s current approach to diversity, equity and inclusion? Why or why not? What does the term “critical race theory” mean to you? 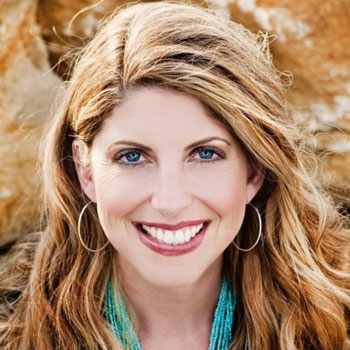 Critical race theory is an examination of how policies and laws established in America impact citizens based on their race. CRT has been around for decades, is a theory not a curriculum and is taught in higher education.

As a parent of kids at each level (elementary, middle, high), I can honestly say I have not seen any examples of critical race theory in our K-12 curriculum — and that is consistent with what the Kansas Association of School Boards has said, as well as the Blue Valley school district.

To me, diversity, equity & inclusion (or DEI) is really just about all kids feeling safe, included and that they belong in our school community. And belonging is really key for me – a student who feels welcome and part of something will inevitably be happier and learn better.

What we have heard from our Blue Valley students, overwhelmingly, is that they don’t all feel that way. And the stories they have shared in various listening sessions and on social media are heartbreaking. After the George Floyd shooting, over 1,000 current and former students responded to an Instagram post from the district detailing their hurtful experiences in Blue Valley. A quick look around local news in the past month shows several other incidents in nearby districts indicating we’re not alone.

We have to do better. I don’t have all the answers because I think, with all the disagreement and strong feelings in this area, the solution has to be collaborative. But I am supportive of the way the district is proceeding. We have a DEI Board Advisory Committee made up of students, teachers, board members, administrators, thought leaders in diversity from our community and parents from all parts of the district. They’ve already begun meeting to continue the general framework laid last year, and I would love to be part of the progress going forward. 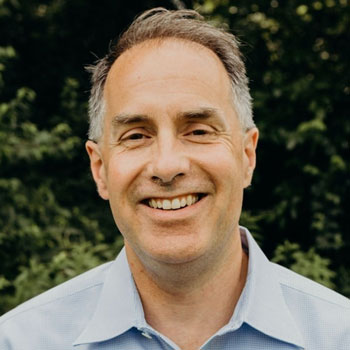 Many say that Critical Race Theory (or CRT) is not being taught in K-12 schools in the United States and that it is simply a graduate level area of study re-examining the role of race in American society. That is not at all correct.

CRT refers to an ideology that has been introduced into American schools in the last few years and that emphasizes a child’s immutable characteristics (race, gender, ethnicity) over that child’s individual attributes. How that ideology is applied in schools is varied across the country, but the downstream applications of CRT have one common thread – they deny individualism (i.e., individuals only to the extent of their various group identities intersect), and they deny the universal (i.e., there is no universal truth). The ideology is not compatible with the principles of classical liberalism, which has been the hallmark of American education for two centuries.

I have not overstated the presence of CRT here in the Blue Valley School District. I have pointed out, however, where I see troubling decisions that indicate that the district has succumbed to this anti-intellectual, anti-American ideology. Thus, for instance, in September 2020, the district administration removed four classic works of American literature, including “To Kill a Mockingbird,” from the school English curriculum “as part of its commitment to eliminate racial discrimination”, which is how the district’s decision was described in an article in the Blue Valley Northwest school newspaper. That decision is terrible. It should be reversed.

On the district’s diversity, equity and inclusion programs, we must be thoughtful in our approach. Our district’s core mission is education. A diverse and rich educational offering is an obligation we owe all of the district’s children. An inclusive environment where all feel welcome is imperative. But what of equity? Use of the word “equity” in the name of these initiatives is misplaced, in my view. Why “equity” and not “equality”? We must be committed to equality – all children are entitled to equal opportunity; all children are equal before the law; equal in the eyes of God. We need to have an in-depth discussion as a district about what we mean by “equity”.

“Equity” conveys the idea that the schools will weigh in to bring about equal outcomes based on demographics. How will that concept be deployed in our schools? That remains an open question. We need to remain committed to the principles of free and open inquiry, an honest and rigorous study of American history and diversity of ideas. 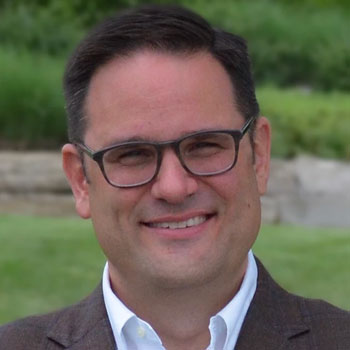 As I understand it, critical race theory is an academic framework used in graduate school to analyze whether or not public policy decisions were influenced by race. I think that’s very different from the district’s current diversity, equity and inclusion (or DEI) efforts, which seek to make every student feel welcome and included at Blue Valley schools. And I think that is a worthy and important goal.

I am glad that the board has chosen to give DEI responsibility to a board advisory committee instead of one administrator. First, that means the district will be able to include a broad group of relevant stakeholders in this conversation as decisions are made — students, staff, administrators, patrons and community representatives all serve on the committee.

Second, it allows the board to keep a close watch on the committee’s work and ensure that board members can answer any community concerns, as this remains a hot button issue.

And third, this work is important and needs to be elevated — the recent racist incidents around the Kansas City metro demonstrate just how vital these DEI conversations are. 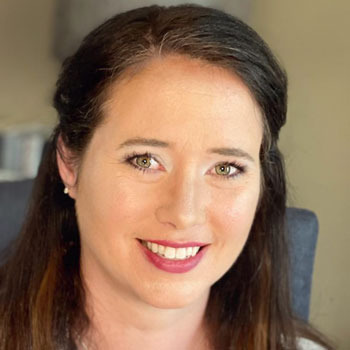 The recent news events here in our community emphasize the importance of the diversity, equity and inclusion programs in districts around the county. We know from listening sessions over the past year, where community members, students, parents and staff were able to share their experiences, that there is a lot of work to be done in Blue Valley.

I do support what the district is currently doing and know we need to do more. Anonymous reporting of instances of discrimination, school level committees on diversity, equity and inclusion (in addition to the one reporting directly to the Board) and other items have already been implemented. We need to continue to listen to our community in an attempt to ensure all students feel safe at school.

Christine White’s name will appear on the Nov. 2 ballot, but she has said she is not actively campaigning and will not accept the office if elected.

On Wednesday, we will publish the candidates’ response to the following question:

The high performance of Blue Valley schools has in many ways been the catalyst for the growth of southern Johnson County for more than two decades. As the district continues to grow, how can the board ensure Blue Valley schools continue to produce excellent results?