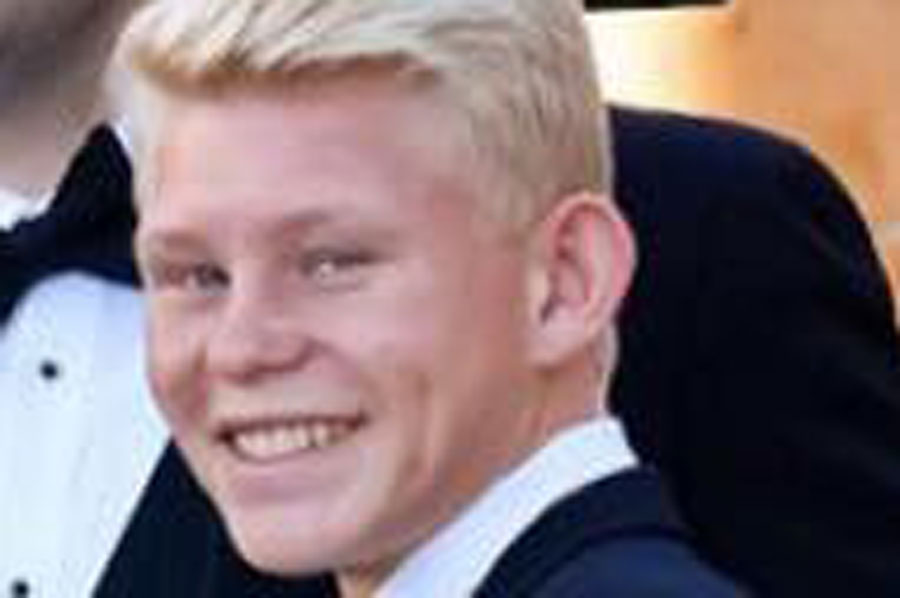 John Albers, above, was shot and killed outside his family's home in January 2018. The FBI is conducting a civil rights investigation into the incident, and The Kansas City Star reports investigators earlier this year issued subpoenas for records pertaining to the training of the officer who killed Albers. File image.

The FBI has issued subpoenas to the city of Overland Park and several Johnson County law enforcement agencies in its ongoing investigation into the fatal police shooting of teenager John Albers, the Kansas City Star reports.

According to the newspaper, the subpoenas seek records related to the training of former Overland Park police office Clayton Jenison, who shot and killed Albers outside his family’s home in January 2018.

The FBI has acknowledged it is conducting a civil rights investigation into Albers’ killing.

The subpoenas obtained by the Star show that the FBI sought records in May from the Shawnee, Overland Park and Olathe police departments, pertaining to the months Jenison spent being trained by various law enforcement officers at the county police academy in 2016.

From the city of Overland Park, the FBI sought records related to the training Jenison received on civil and criminal liability.

The city of Merriam is hosting large item pick-up from Oct. 18 to Oct. 22.

Residents are able to put appliances, rugs, mattresses and other items on their curbs to be picked up by the city. Items must be placed curbside by 7 a.m. on their scheduled pick-up day, which can be determined online here. 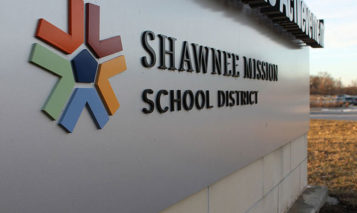