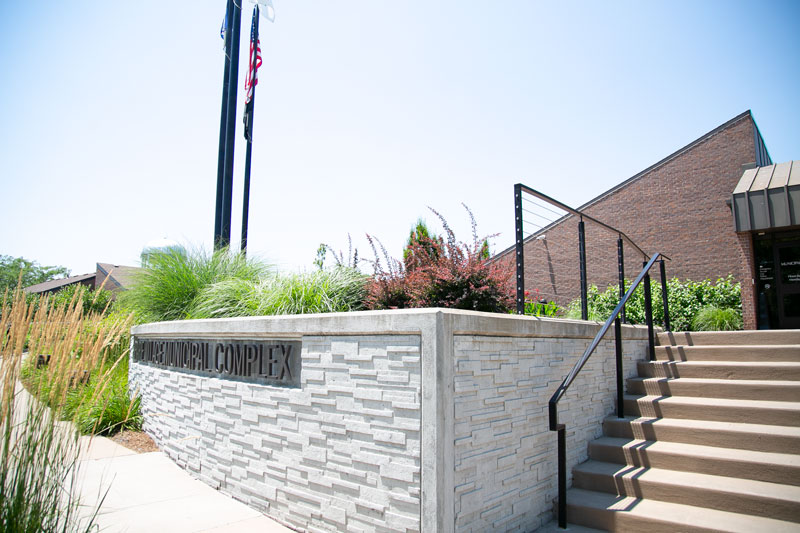 Prairie Village will soon formally consider committing to the United Nations' "Cities Race to Zero" campaign, which calls on cities to target a 50% reduction in carbon emissions by 2030 and to pledge to reduce net carbon emissions to zero by the 2040s. File photo.

The city of Prairie Village will soon consider committing to a UN-backed campaign aimed at getting cities, local governments and other institutions to take “rigorous and immediate action” against climate change.

Specifically, Prairie Village is considering a commitment to the UN’s ‘Cities Race to Zero,’ an initiative that urges cities to strive towards reducing their carbon emissions by 50% by the year 2030, according to city documents.

Councilmember Ian Graves introduced the item this week to the city council committee of the whole — prior to discussing it with the council’s environmental committee — because, he noted, the city must enter into the commitment by the end of the month.

Graves said there are some things the city is already doing, like building a LEED Platinum certified public works facility. The ‘Race to Zero’ initiative also offers a toolkit to help develop further plans, he said.

Prairie Village Mayor Eric Mikkelson was one of nearly 470 mayors of American cities who have signed the Climate Accord, agreeing to uphold the goals set forth by the Paris Climate Agreement.

If the city approves the “Race to Zero” initiative, it would be publicly endorsing the following, as outlined in city documents:

Additionally, the city would commit to developing financial support programs to encourage “building-scale renewables and mandate the use of renewables through building codes,” according to city documents.

Some councilmembers, like Ward 4 member Courtney McFadden, expressed concerns about the burden the “Race to Zero” commitment could place on staff.

McFadden said she’s supportive of the commitment overall but wanted to know who would be handling the grunt work of getting the city to achieve initiatives aimed at lowering the city’s carbon emissions.

Most of the work such as annual reporting and ordinance writing to achieve these goals would be conducted by the environmental committee, Graves said. Still, city staff may be involved in some of this work, he admitted.

Others like Councilmember Jori Nelson said the city needs to focus on other, tangible climate action efforts such as curbside composting and banning plastic bags — a proposal Nelson and Councilmember Tucker Poling reintroduced to the city council in 2020.

Mikkelson said he sees the advantages of the “Race to Zero” commitment and says it goes beyond other commitments the city has made in the past.

He said the commitment can assess the “one-off” sustainability programs and initiatives the city begins.

“The new tools that this provides and the accountability, the matrix, the deadlines, will assist us in putting all of that into context and prioritizing,” Mikkelson said. “So when we do get the baseline data from Dynamhex, we have targets and goals and a framework to assess that and to know what to do with it and to know what to prioritize, how quickly and when.”

The council committee of the whole unanimously approved moving consideration of the commitment forward.