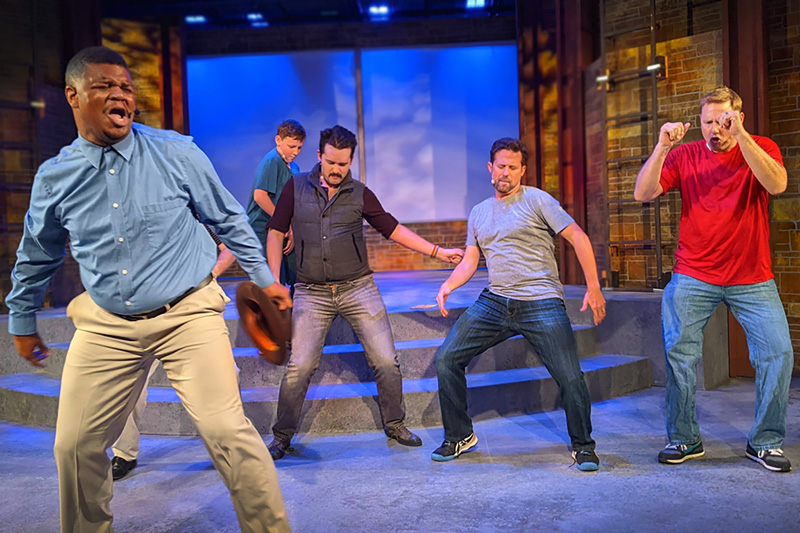 Theatre in the Park debuts its 2021 indoor season with “The Full Monty,” offering the first live performance indoors since the COVID-19 pandemic. Above, a rehearsal with actors (from left) Shane St. James of Kansas City, Missouri; Ethan Platt of Shawnee; Joe Bellinger of Shawnee; and David Thompson of Overland Park. Photo courtesy Theatre in the Park.

Theatre in the Park’s 2021 season continues with a move indoors to the black box theater inside the Johnson County Arts and Heritage Center in Overland Park with the nine-time Tony Award Nominated musical “The Full Monty.” The show marks the first live performance indoors since the COVID-19 pandemic hit Johnson County in March 2020. The show opened Oct. 1 and runs through Oct. 17 with matinee and evening performances. “The Full Monty” is rated R and contains suggestive adult themes as well as content regarding suicide, adult language and partial nudity.

Additionally, these students from Johnson County were named Commended Students in the National Merit program: 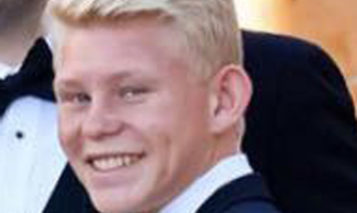