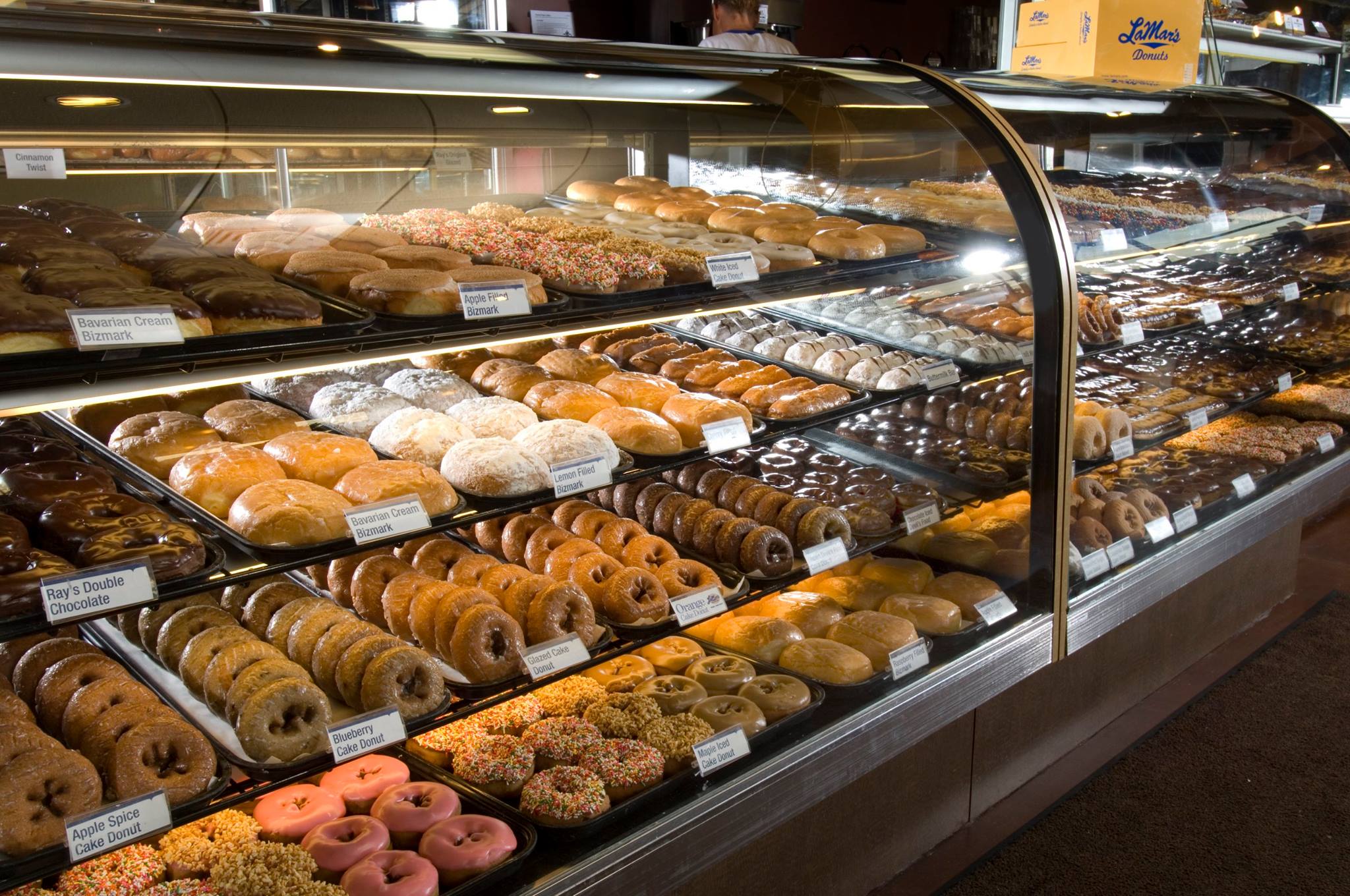 LaMar's Donuts will be increasing their prices by 20% or more in order to fund a new bonus program, potentially higher wages for employees and increased supply costs. The change comes after a four-person employee walkout occurred last weekend due to the workers saying they were under appreciated, underpaid and overworked. Image via LaMar's Donuts.

LaMar’s Donuts says it will increase prices by 20% or more to cover not only rising supply costs but also increased compensation for its workers just days after an employee walkout in Overland Park.

Four employees at the LaMar’s franchise on College Boulevard walked out mid-shift last Saturday, leaving behind a sign saying they were “under appreciated, underpaid and overworked.”

The price increase will fund a new “beefed up” bonus program for both new and existing employees, which will replace the company’s current one, Ron King, spokesperson for LaMar’s corporate office, said.

King said LaMar’s is also looking into a potential increase of employee wages as well, but the company will first work to complete an audit of their books to see how much pay can be raised.

Additionally, the increase in price is also to help the company cope with escalating expenses exacerbated by the COVID-19 pandemic.

“There is a dramatic increase in the cost of everything, and there’s a delay in getting the goods we need to make and serve donuts,” King said. “We’ve had a 40% increase just in cost and ingredients this year.”

While the walkout last weekend may have moved the timeline up on increasing worker compensation, King said there has been a plan in the works since early this year to implement new ways to retain employees in the midst of an ongoing labor shortage.

“We really don’t have a choice,” King said in reference to increasing the cost of their donuts. “In order to stay in business, we’ve got to cover the costs of our increase, and we’ve also got to do better for people who have other job opportunities.”

The price increase will be implemented in the franchise’s 24 stores in five states throughout the month of October.

King said despite the price increase, he hope is that customers will remain loyal to LaMar’s, which started serving donuts in Kansas City more than 60 years ago.