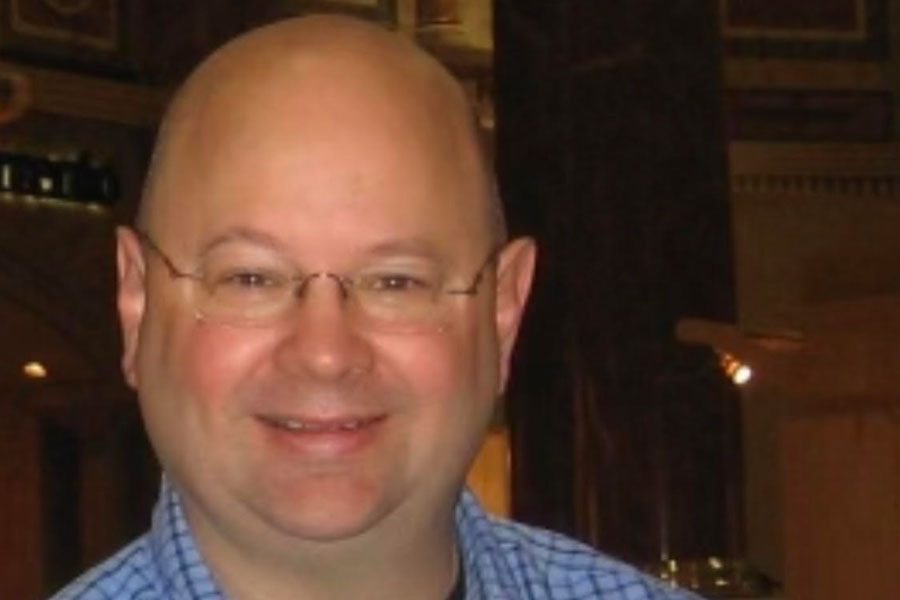 “His charisma and passion were infectious. This we will all miss but be grateful that we had the privilege to know him and call him a friend," a friend of John Styers wrote after his death Sept. 19. Styers was 61. Image courtesy Amanda Styers.

He is preceded in death by his uncle Charles L. Seifert and grandparents Rev. George and Jean Seifert and Earl and Aleta Styers.

John was born in Benton Harbor, Mich., on January 25th, 1960 to Stephen and Sally Styers. He was raised in the First Baptist Church of Elgin, Ill., and was a 1978 graduate of James B. Conant High School in Hoffman Estates, Ill.

He then graduated from The City University of New York, The College of Hospitality and Catering in Bournemouth, England, followed by Florida International University in Miami, Fla.

John then earned an MBA from The University of Chicago. He married Amanda at Northshore Baptist Church in Chicago, Ill. on March 23rd, 1991. John and Amanda were then blessed with 4 children and plenty of adventures, including 4 years living in England while employed at Hallmark Cards, lots of travel, ski trips and time at his beloved Camp Grow, his childhood church camp.

John was enthralled with all things to do with cars, particularly British cars and served the car enthusiast community in various capacities.

While John was passionate about community involvement, his relationship with family and friends were his highest priorities.

He was thrilled by seeing others having fun. He was always there to jump in, unconditionally, to help in any way he could. He was truly a mensch, whether it was mentoring his children, someone else’s children, a loved one or a friend. His knowledge and wisdom were immense.

As a friend recently wrote of John, “His charisma and passion were infectious. This we will all miss but be grateful that we had the privilege to know him and call him a friend. The spread of the roots of his influence was so broad and so deep that no one has a true awareness of the scale. While the great tree was felled prematurely, the roots will remain as an enduring legacy to him and to how many he touched”.

And very importantly, John was a man of God and lived his faith in his commitment to his family and friends, church and greater community and his beloved Camp Grow.

If you choose to honor John feel free to support one of the preferred charities;