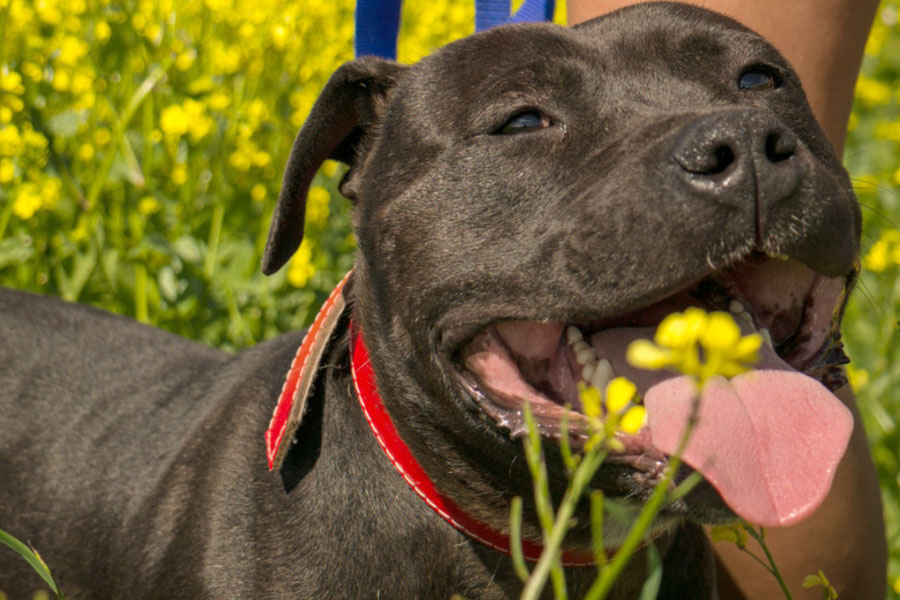 Critics of the old city code, which specifically barred certain breeds of dogs associated with the catch-all term “pit bull,” unfairly maligned the breeds and their owners.

“Now [Overland Park] families can own the pet of their choosing, allowing more animals to be adopted from shelters and find their forever home,” said Julie Castle, CEO of Best Friends Animal Society, a national nonprofit animal rescue group, in an emailed statement Tuesday.

The ordinance, which appeared on the council’s consent agenda Monday, makes a suite of other modifications to city code governing pets, including implementing a new fee schedule aimed at rewarding spaying and microchipping pets.

Leawood now remains the only city in the Kansas City metro with a pit bull ban on its books.

The city of Prairie Village on Monday discussed installing an electric vehicle charging station near the newly renovated skate park.

The stations would cost the city $20,000, and the council committee of the whole agreed to move the topic forward to a future, regular city council meeting.

Police in Kansas City, Kansas, have identified the victim of the city’s latest homicide as 62-year-old Lillian Jackson of Shawnee.

Officer Thomas Tomasic, a spokesperson for the police department, said in a statement Monday that Jackson was the woman killed Saturday afternoon near North 3rd Street and Richmond Avenue. The homicide is being investigated by the department’s Major Case Unit. Jackson was found shot to death in a vehicle. [Kansas City, Kansas police identify latest homicide victim as 62-year-old Shawnee woman — The Kansas City Star]