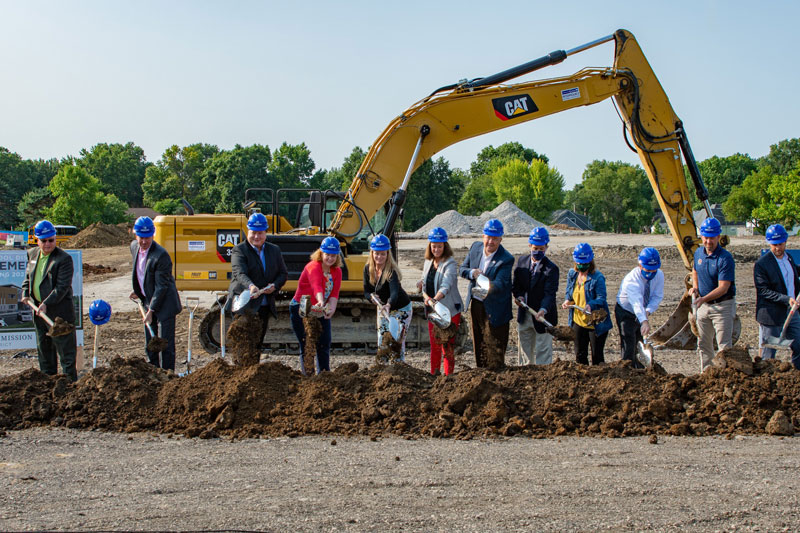 John Deimer Elementary, at 9600 Lamar Avenue, is one of five elementary schools in the district that’s being renovated with funding from the $264 million bond issue voters approved in January. The elementary school follows Westwood View Elementary’s groundbreaking earlier this summer.

Superintendent Michelle Hubbard said during the Sept. 13 board workshop that students did a great job at conducting the ceremony. The district anticipates Pawnee Elementary to be the next groundbreaking.

“We are so grateful to our community which voted for the 264M bond referendum, which made this all possible,” Hubbard said at the Sept. 13 board workshop.

A new John Diemer Elementary building is under construction, as the ceremonial groundbreaking was held Sept. 9, 2021.”Students, I want you to know your community supports you!” exclaimed Superintendent Dr. Michelle Hubbard @DiemerEagles @DrMJHubb Story: https://t.co/GKzlWC9cxl pic.twitter.com/KtOEvc8qZ8

A conversion therapy ban ordinance is on the horizon in Prairie Village.

The Overland Park Police Department is conducting a DUI saturation patrol on Friday, Sept. 17, according to a release.

It is in connection with “the Kansas Department of Transportation’s Impaired Driving Deterrence Program,” according to the release. It will go from 10 p.m. to 2 a.m. 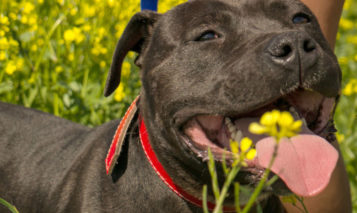