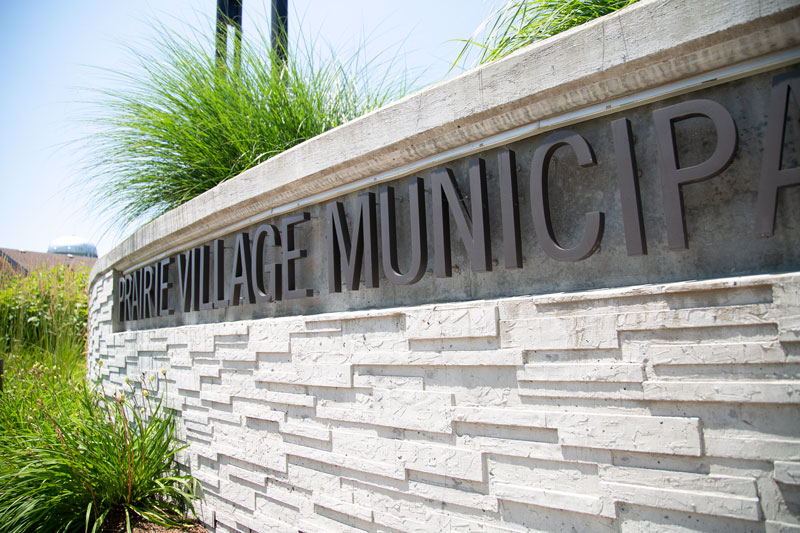 The city of Prairie Village will explore hybrid meeting options that would allow for attendees and councilmembers to remain virtual or show up in-person. Prairie Village is one of the only Johnson County cities that has yet to return to in-person meetings to some extent. File photo.

The Prairie Village Council Committee of the Whole has directed city staff to move forward with planning to begin hybrid city meetings.

Prairie Village’s governing body appears to be the only one in Johnson County that has yet to return to in-person meetings since the beginning of the pandemic in March 2020.

Tim Schwartzkopf, assistant city administrator, said the city’s investment in technology and equipment to allow for hybrid meetings has been tested and works.

Councilmember Terrence Gallagher and others were supportive of a move to hybrid meetings, as opposed to remaining virtual only or going fully in-person.

“If we go with the hybrid model, that gives us a choice,” Gallagher said. “I’m comfortable wearing my mask around my fellow councilmembers. If I start to feel uncomfortable or the numbers in our community start to change, I have the choice and the option to go virtual and step out of council chambers — and we have the choice to say we aren’t going to do it anymore.”

The hybrid option would allow for either attendees or councilmembers to tune in virtually if they choose.

While it would also allow for social distancing among attendees, there’s not much that can be done to socially distance councilmembers sitting behind the dais.

That’s why some like Councilmember Jori Nelson were against the hybrid option.

Nelson said she’s opposed to any in-person return because “there are more concerns than there are certainties.” Additionally, Nelson said she thinks the virtual method has worked well for the city.

Councilmember Courtney McFadden agreed that virtual meetings have worked well for Prairie Village and have resulted in the same if not better community engagement, in her opinions.

McFadden also opposed the hybrid model because it would be “logistically a nightmare.”

“The person negotiating between, like the council president or the mayor, it becomes a logistical nightmare and that person honestly can’t participate very well,” McFadden said.

The Committee of the Whole approved moving forward with hybrid meetings in a 9-3 vote with Councilmemebrs McFadden, Nelson and Dan Runion in opposition.

City staff will be tasked with determining when to bring a hybrid meeting plan before the city council.

The plan will include language that would allow for the city council to move back to virtual0-only meetings should that become necessary.