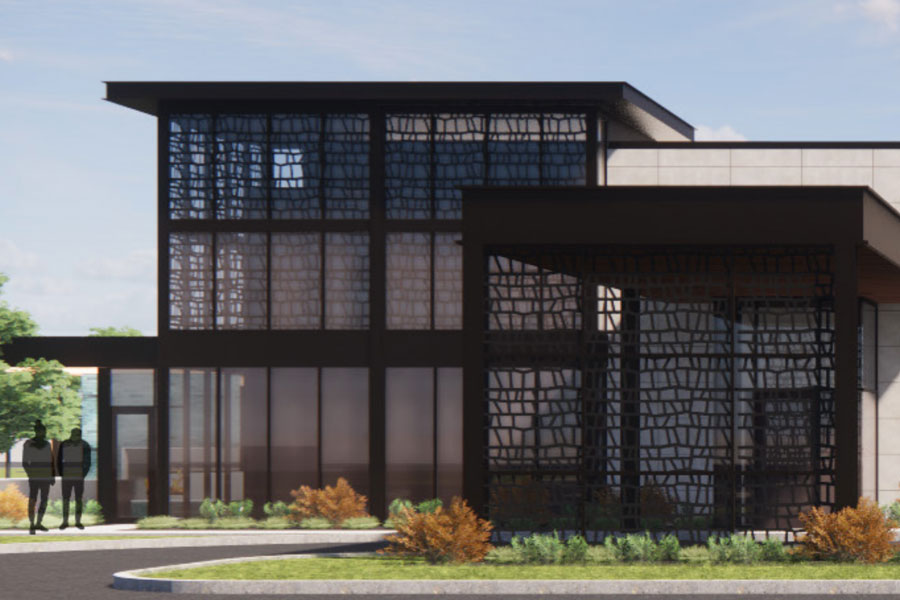 A 12,681-square-foot, free-standing restaurant is being proposed to go in on the north side of Town Center Plaza, east of Nall Avenue and just south of 117th Street, in what is currently a parking area. The plan drew vehement opposition from the owners of the Hereford House franchise in a neighboring lot, who say the development will take away some of their parking. Image via Leawood Planning Commission.

A battle over parking flared up during the Leawood Planning Commission meeting Tuesday as the commission discussed approving the final plan for a new freestanding restaurant in the north parking lot of Town Center Plaza.

The proposed 12,681-square-foot, one-story building is proposed to go in on the north side of the shopping center, east of Nall Avenue and just south of 117th Street in what is currently a parking area.

The restaurant, which has not been identified, would seat a total 341 patrons between its indoor seating and patio area, according to documents presented to the planning commission.

Construction of the new building will, however, also necessitate the removal of 142 parking spaces from the existing area.

That prompted concerns from Hereford House, the popular Kansas City steakhouse with a Town Center franchise on a neighboring lot on 117th Street.

Herford House owner Mary Holland told the commission Tuesday that she was worried about the new restaurant and its potential impact on her establishment.

But John Peterson, spokesperson for Washington Prime Group, owner and operators of Town Center Plaza, said there is enough parking for the restaurant to go in at that location.

Peterson sited a traffic study from recent years which found during peak times for Town Center Plaza only 30-31% of parking spaces on the center’s north side were occupied.

Hereford House’s lawyer Greg Musil disputed those numbers and also argued that, regardless, patrons at Town Plaza wanted easy parking at all times.

“They [Hereford House] want people to be able to park conveniently and accessible at the times those people come,” Musil said.

Peterson said there will be a new, more current traffic study done before the restaurant plan is brought forward for a final vote to the Leawood City Council.

The final plan for the restaurant was passed in a 6-1 vote, with commissioner Mandi Hunter dissenting.

The name of the restaurant tenant has yet to be released, but Steven Harris, Vice President of development for Washington Prime, said the restaurant will be “a top drawer restaurant” with “American cuisine, such as steaks, fish.” 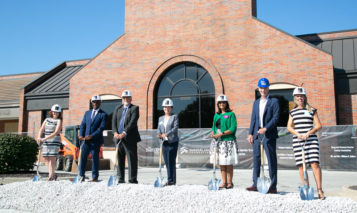 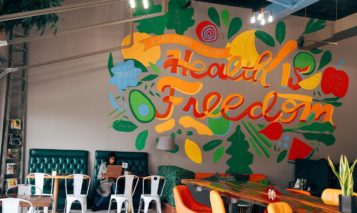