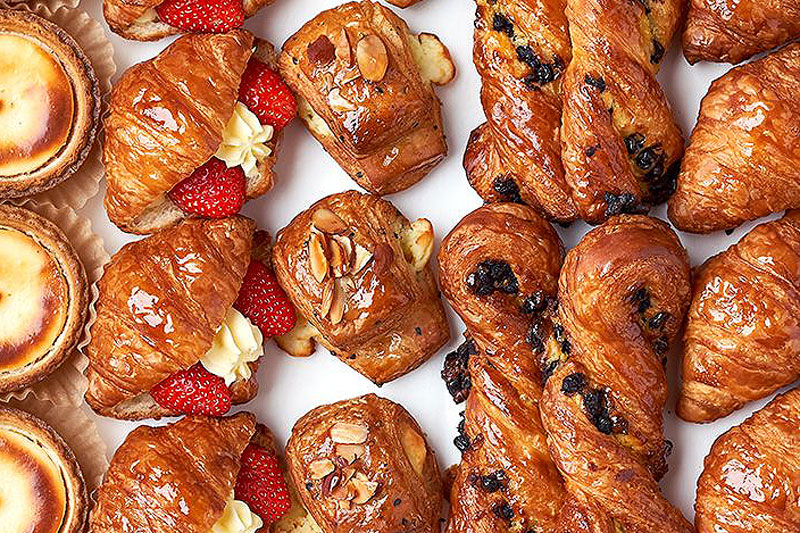 Paris Baguette, a South Korea-based bakery chain, is heading to Overland Park near Oak Park Mall. That location will be housed in the same building as a new IHOP franchise, and both restaurants will be run by the IHOP franchisees. Photo via Paris Baguette Facebook.

A new bakery is headed to Overland Park near Oak Park Mall.

Paris Baguette, a global bakery chain that started in South Korea, is gearing up for a September 2022 opening at 11111 W. 95th Street.

It will share a building with a new IHOP restaurant operated by Wichita-based franchisees Mike Issa and Mohamad Touffaha, who operate four other metro IHOPs, including ones in Merriam and Overland Park.

Issa and Touffaha say they reached out to Paris Baguette four years ago about a possible expansion into Kansas City, but the idea didn’t move forward then.

But Issa said the company kept them in mind and contacted the pair a couple of months ago about joining forces now.

Issa and Touffaha are set to lead an expansion of Paris Baguette in both Kansas City and Wichita, he said.

“We tend to go to New York quite a bit, and we first were introduced [to Paris Baguette] in New York as customers,” Issa said. “We love it. We love the food, we love the cakes, the pastries, everything about it.”

There are nearly 100 Paris Baguette locations in the United States, many of which are based in California.

Paris Baguette sent the following statement to the Shawnee Mission Post regarding the Kansas City expansion:\

“We are still in the process of exploring several potential locations in Kansas City and its surrounding area. Paris Baguette is excited to be working to successfully enter the Kansas City market in 2022 and looks forward to serving our customers there in the very near future. Stay tuned for more details in the coming months.”

Block & Co., the owner of the lot, submitted a final development plan in July to the city of Overland Park. It is anticipated to appear on a future planning commission agenda.

Issa said the plan is for IHOP and Paris Baguette to share a newly constructed building, with a stand-alone bank also on the lot.

Issa said he and Touffaha have wanted to expand their locations for a while, and the hustle and bustle near Oak Park Mall made for a perfect fit.

“There’s a lot of rooftops, it’s a busy area, it’s by the mall, and you know, on top of all of that, we love Kansas City,” Issa said. 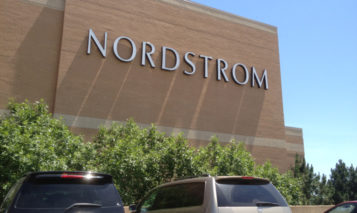 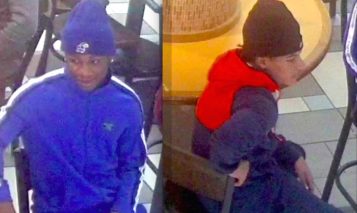 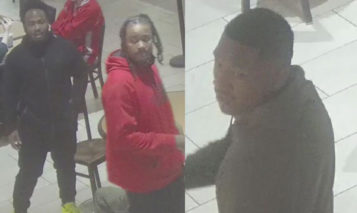