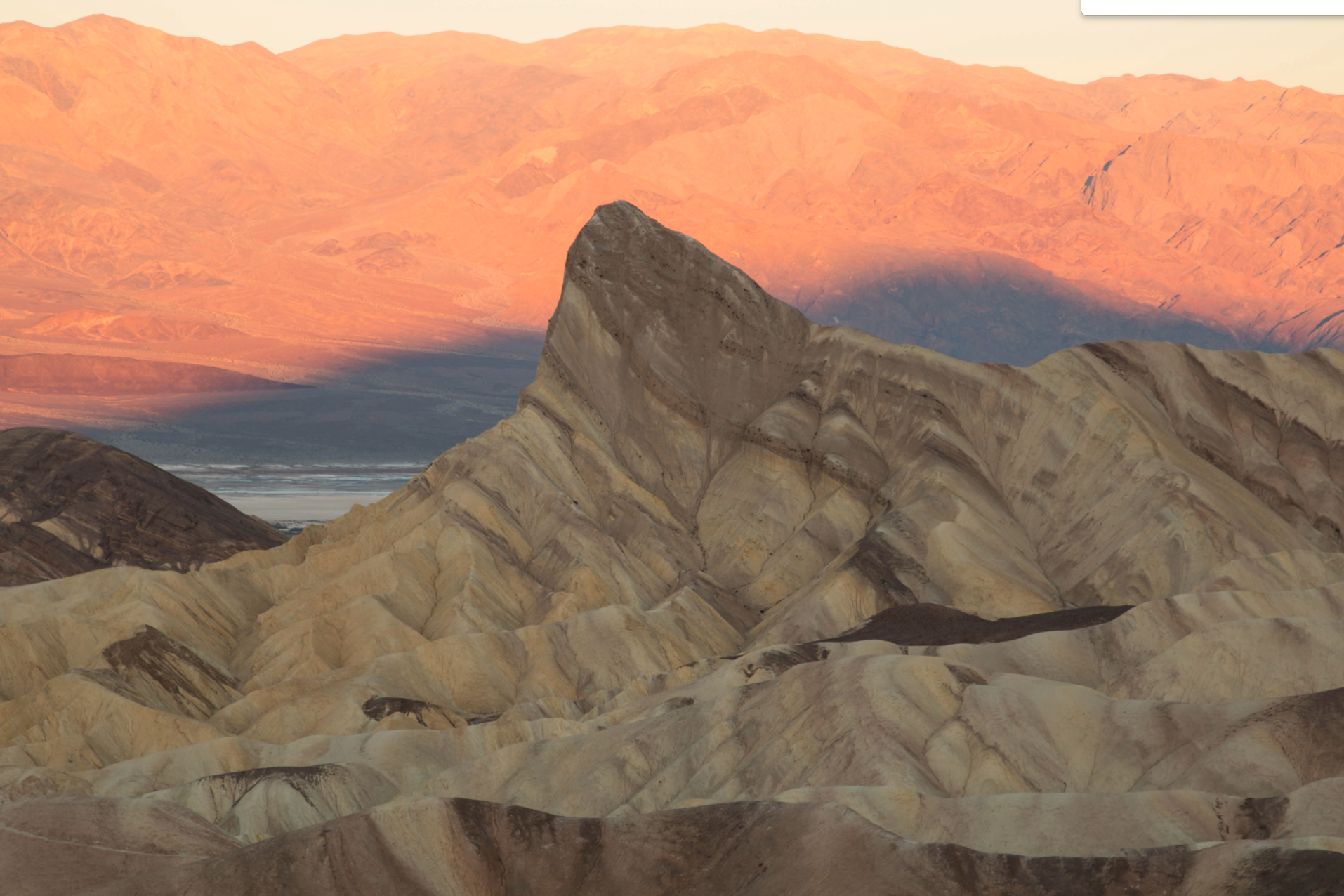 A hiker was found dead near the Manly Beacon formation along the Golden Canyon Trail in Death Valley National Park last Saturday.

Blake Chaplin, 52, of Leawood, Kansas, was the second fatality along this trail within a week, according to Death Valley officials.

National park staff received a report from an early morning hiker who found Chaplin’s body next to the trail.

“Park rangers responded and confirmed the report,” park officials said in a news release. “No helicopters were available to assist, so national park staff search and rescue team members hiked in to recover the body.”

The Inyo County Sheriff’s Office and Inyo County Coroner in California are investigating the cause of death, but no foul play is suspected, according to the release.

Temperatures over the weekend reached 109 degrees in Death Valley. Regularly, temperatures surge to 115 degrees during this time of the year, according to park officials.

“Although these temperatures may be cooler compared to a typical Death Valley summer day, precautions should still be taken while visiting in the heat,” officials said.

NBC News reports another man, Lawrence Stanback, 60, of San Francisco, was found dead on the same trail on Aug. 18. Heat stroke is suspected in his death, according to the NBC News report.