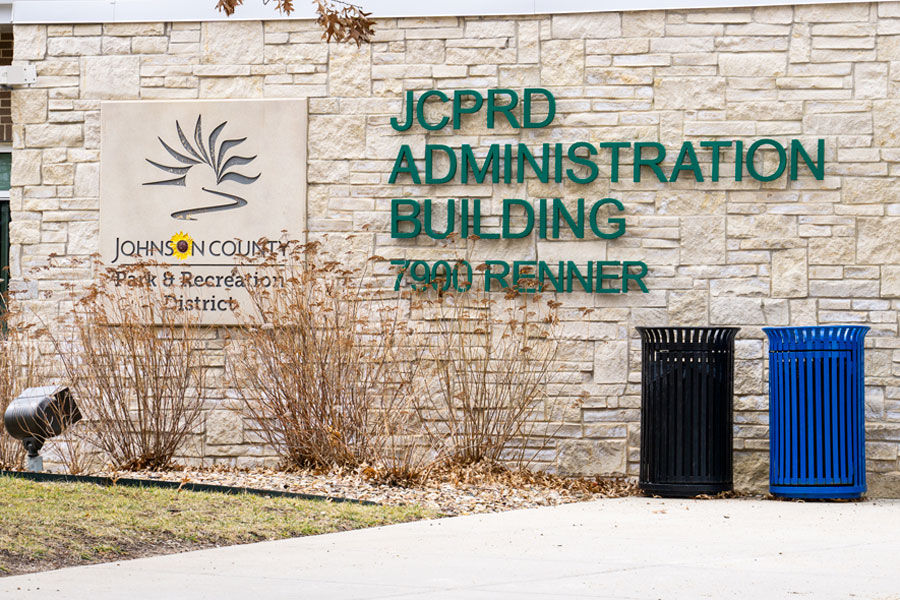 The Johnson County Park and Recreation District board will continue working on a diversity and inclusion statement after county commissioner Charlotte O'Hara criticized a draft version, saying it included elements of "critical race theory." File photo of JCPRD headquarters.

A Johnson County commissioner’s criticism of a draft diversity and inclusion statement for the Johnson County Park and Recreation District has prompted the district’s board to reconsider the statement’s language.

County Commissioner Charlotte O’Hara said the proposed diversity statement, which was the result of months of workshopping by a committee of park district staffers, evoked elements of “critical race theory” and was “destructive” to Johnson County.

O’Hara brought her concerns forward Monday while visiting the park board’s regular meeting, where she insisted that no systemic racism exists in Johnson County.

“I just find it reprehensible that you are stating there is systemic racism in our community. There isn’t,” said O’Hara, during public comments at the meeting. “You need to be very, very careful about the road that you’re treading on.”

O’Hara is not a member of the park district board, which has autonomy over the agency’s policy. But the county commission does have budget authority over JCPRD and gets final approval over the property tax rate the parks district sets — which is separate from the county government’s property tax levy.

O’Hara’s objections carried enough sway that board members decided to take the diversity statement back to the drawing board.

The board still plans to vote on a separate non-discrimination statement at its next meeting.

A committee of 18 park district staffers has been working on the diversity and inclusion statement since mid-October, according to park district board officials.

The statement that came out of the process was presented Monday.

“Johnson County Park and Recreation District believes that all people deserve equitable access to parks, trails, facilities, programs and services. JCPRD acknowledges that historical, systemic and institutional barriers create disparities that limit opportunities for participation and leading healthy, fulfilling lives. JCPRD strives to make this commitment to diversity, equity, inclusion and justice evident in all aspects of its work and organization. By committing to these values and vision, JDPRD can become an organization that fully welcomes and celebrates all that live, work and play here.”

That includes taking steps like removing barriers so people with physical disabilities can better access county parks, as well as having a corporate-sponsored internship at the Johnson County Museum for students of color.

“The draft statement was a reflection of much thoughtful time and consideration,” Rubesch said in an email to the Shawnee Mission Post. “The work of the [diversity and inclusion] committee comes from several conversations and initiatives that JCPRD has been undertaking for several years.”

But O’Hara found the statement offensive, arguing that it gives the good hearts of Johnson Countians short shrift, especially around matters of race.

As evidence, she recounted her personal experience fourteen years ago when, through a family connection, she said she took in two Black children, ages 10 and 12.

She said the pair had minimal reading and math skills, but after she home schooled them, they became successful students. O’Hara noted she has an education degree.

Johnson Countians, she argued, already value equality and inclusiveness, noting that many county residents have opened their homes to children, regardless of race.

“This is all about being politically correct and trying to take hold of critical race theory,” she said. “We have got to stop the division in our community. It is so, so destructive.”

Critical race theory is a 40-year-old academic theory aimed at analyzing how racial disparities have been built into social and legal systems. But lately, it has become shorthand for discussions of uncomfortable history lessons and a target for conservatives.

A couple of park board commissioners said they also had qualms about the proposed language in the diversity and inclusion statement, saying they were uncomfortable with wording that they felt suggested the district is not already doing much to be inclusive.

“I believe that we are not discrimination at the present time,” said park Commissioner George Schlagel, who has served on the park district board since 2008 and most recently reappointed by former county commissioner Mike Brown. “If we are, I’m not aware of it.”

But Rubesch said the wording only means the county is on an evolutionary path.

There has been historic discrimination, Rubesch insisted, as evidenced by redlining that occurred in the county’s growing residential neighborhoods in the last century.

“My home in Prairie Village says on the deed that Negroes and Jews cannot live in my house. Johnson County has historic systemic and institutional barriers,” Rubesch said.

“When we deny our history and pretend it didn’t happen, we are not getting better,” she continued. “All this diversity and inclusion statement says is that as we are identifying things. We are trying to do better.”

Still, commissioners decided to add two park commissioners to the staff committee that drafted the statement, then reconsider the language.

Some expressed interest in O’Hara’s alternative draft which makes no reference to past racism.

Eilert said O’Hara should not have tried to represent herself as a “private citizen” during the comments to the park district board over which the county commission has budgetary control.

“We can never identify ourselves as a private citizen because we have responsibility for their budgets,” he said. “We are members of the county commission and we cannot change that by simply making a statement.”

Meanwhile, the park district board on Monday did advance a separate item that updates the park district’s non-discrimination statement with language referencing gender expression and identity.

The board will vote on that statement at its next meeting.

Editor’s Note: The Shawnee Mission Post has reached out to multiple organizations that promote racial equity and social justice in Johnson County for their comments on these developments and will update this story if we hear back. 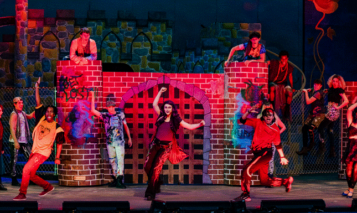 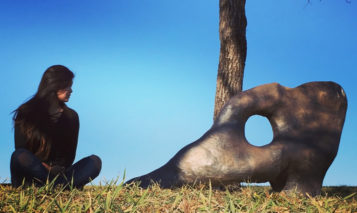 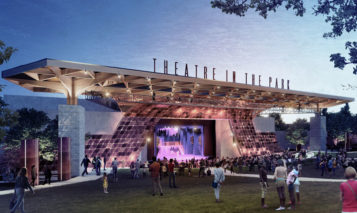