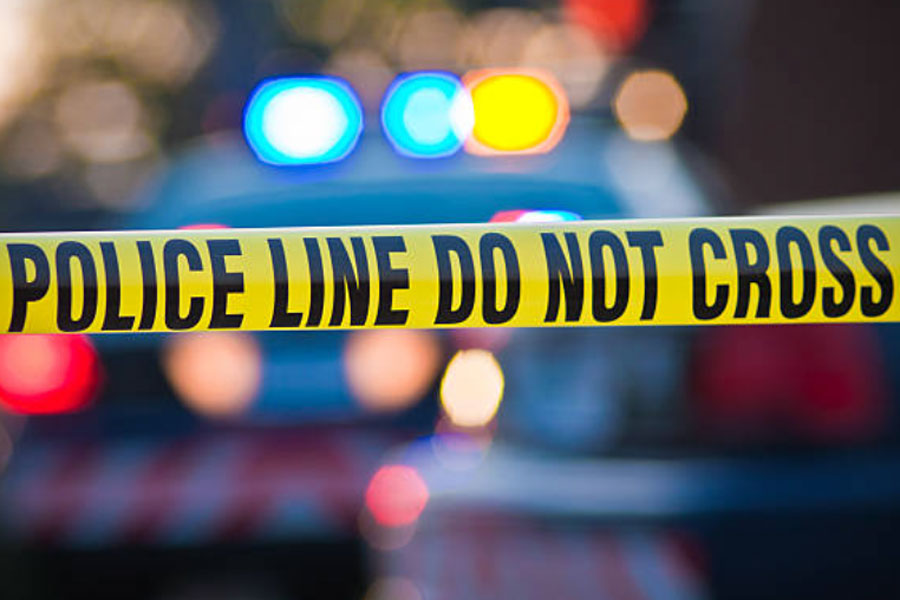 The Kansas Highway Patrol has identified the victim of a Tuesday morning crash on I-435 near Holliday Drive in Shawnee as 29-year-old Robert Lucas.

KHP says Robert C. Lucas, 29, of Overland Park, was killed in the wreck, which occurred at about 9 a.m. Tuesday in Shawnee.

According to the highway patrol’s crash log, Lucas was driving north on Interstate 435 near Holliday Drive when he lost control of his 2006 Acura RSX and crashed into a light pole in the median. 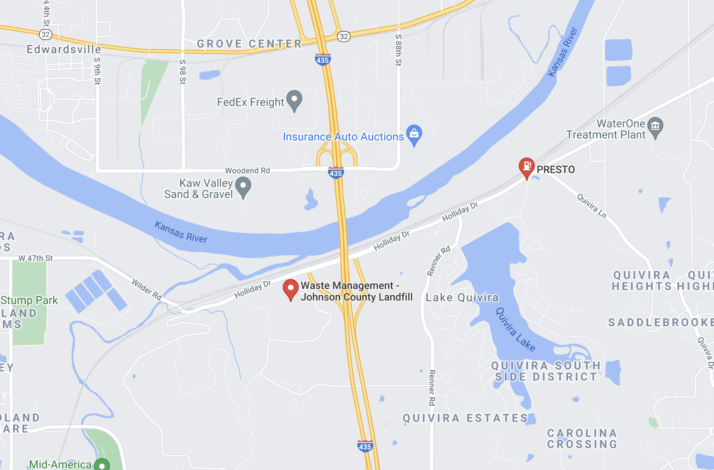 No other vehicles were involved in the crash.