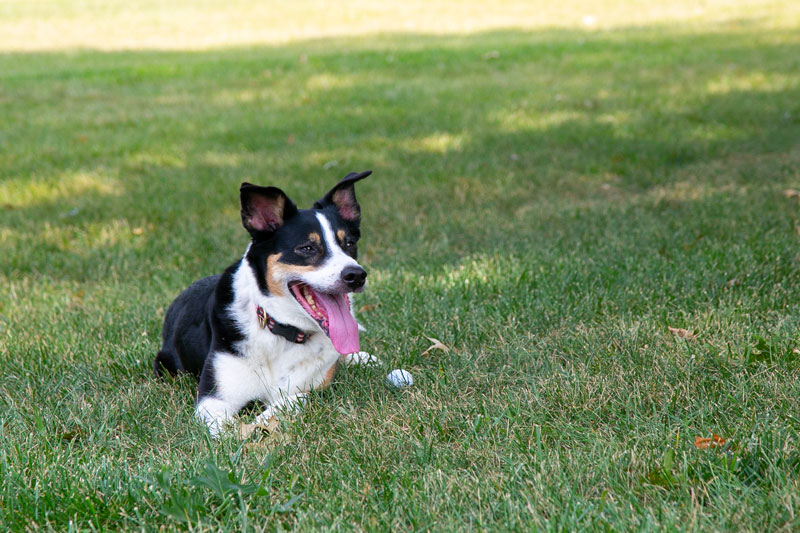 Prairie Village is considering changing the way it handles animal enumeration, the process by which the city tries to ensure all pets are licensed and vaccinated against rabies. Above, a dog at Meadowbrook Park in Prairie Village.

The city of Prairie Village is poised to implement changes to how it encourages residents to license pets and ensure they’re up to date on rabies shots.

Why it matters: In past years, the city would hire seasonal staffers to go door-to-door knocking at homes where pets had not been licensed in order to encourage owners to get shots for their pets.

But when COVID-19 hit last year and limits were put in place on personal interactions, city staff proposed sending postcard reminders instead.

After a successful trial run in January of this year, city staff is now seeking to make the postcard method the permanent process for urging residents to license and immunize their pets.

More response: The city sent 1,900 total postcards to Prairie Village homes earlier this year as part of the pilot.

That turned out to be nearly 400 more homes reached than the highest number of houses visited in a single year through door-knocking in the prior five years.

The postcard system also cost less and led to a significant reduction in workload for city staff, according to city documents.