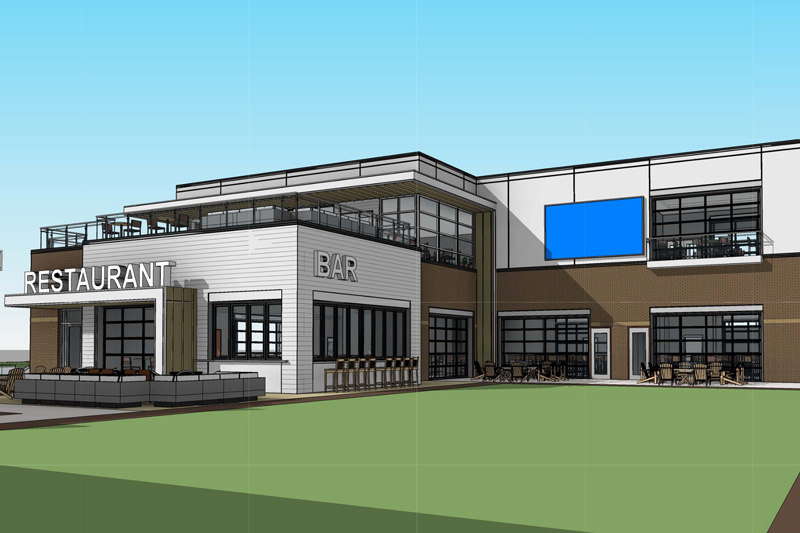 The Yard, a proposed mixed-use development in Lenexa City Center, got the final stamp of approval from city council. Above, a design rendering of the project.

The Lenexa City Council on Tuesday gave the final stamp of approval for The Yard, a project at Lenexa City Center with plans for office, restaurant and entertainment spaces.

Located at 8700 Ryckert St. on the southeast corner of West 87th Street Parkway and Renner Boulevard, The Yard is a mixed-use development including a restaurant, outdoor patio space, and two levels of office use above a two-level parking structure, according to city documents.

After some brief discussion, the Lenexa City Council unanimously approved a final plan and an amended development agreement.

Led by developer The Yard at City Center LLC, the plans dedicate about 17,000 square feet to restaurant space, 24,500 square feet for offices and a two-level parking structure for 109 vehicles, according to city documents.

The final plan was amended from a previous plan. The Yard now dedicates less space for office uses and the parking garage.

The project has public financing with a total possible reimbursement to the developer of $7.1 million.

The city has also agreed to issue an economic development grant to the developer in the amount of $2.3 million. 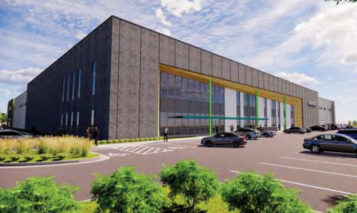 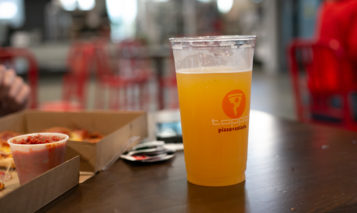 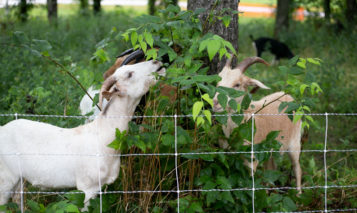 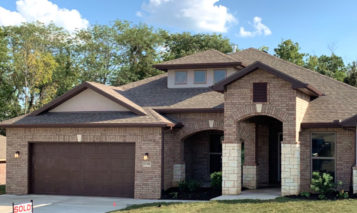