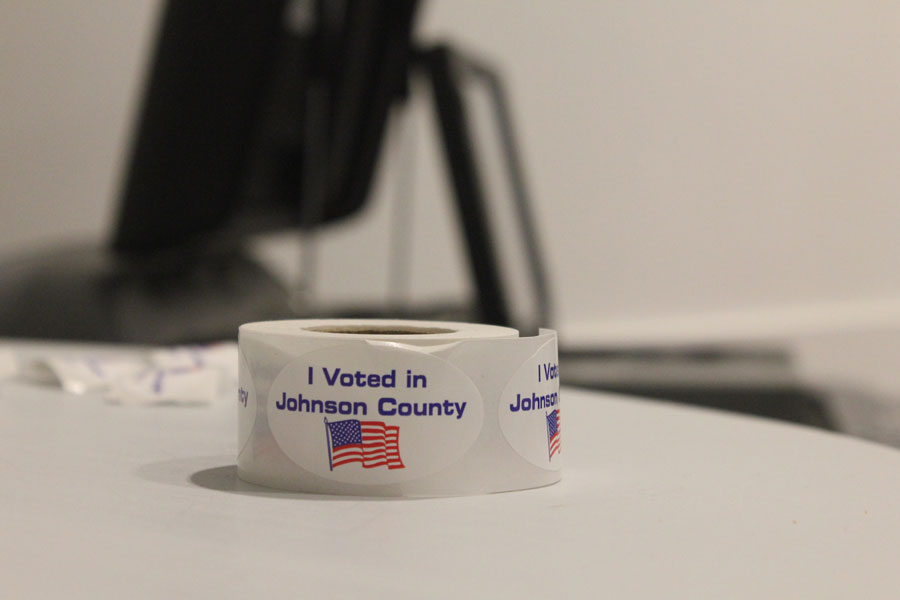 Lenexa voters have chosen four candidates to advance to the 2021 general election in November. And two candidates vying for the Ward 2 seat in Merriam have advanced to the general as well.

Lenexa voters have chosen four candidates to advance to the 2021 general election in November.

Meanwhile, two candidates vying for the Ward 2 seat in Merriam have advanced, as well.

For the August primary, two Lenexa City Council races drew seven candidates to the ballot. And three candidates vied for the Merriam Ward 2 seat in the primary.

Here’s a look at who will be on the ballot for wards 3 and 4 in Lenexa and Ward 2 in Merriam, as well as unofficial tallies of the votes for each candidate. 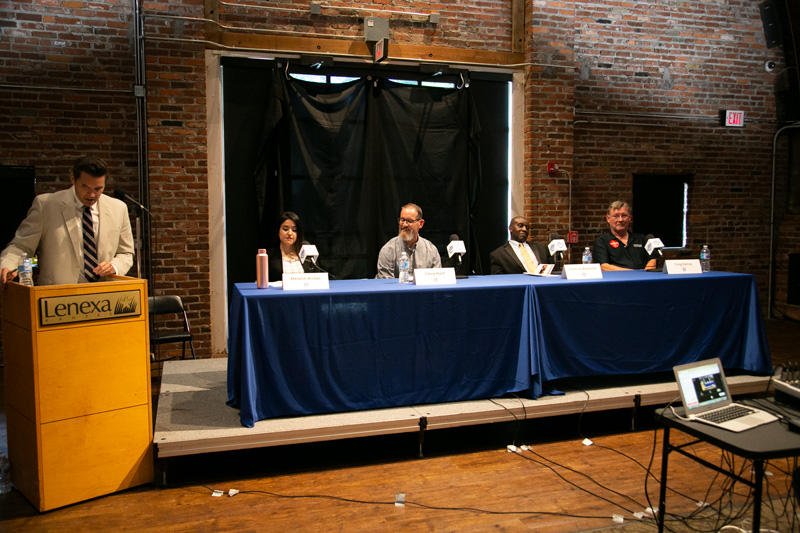 Lenexa voters: Check out our election primer to get you started preparing for the November general.

Hunt said he was pleased with the primary election results.

“That’s really what this last three-and-a-half years has been work towards that,” Hunt said. “Certainly, the last six weeks has been a lot of talking to neighbors and residents, listening to their concerns and seeing what they think about this city and what’s going on.”

“What a turnout too; just from the numbers and what I know in recent history, I don’t think near that many voters have turned out in primaries, so I think that’s really good.”

Heading into the general, Hunt said he’ll continue to focus on public services, public safety, thriving neighborhoods and a thriving economy — things he believes the city council has been prioritizing for the past few years.

“Lenexa is great because we have a visioning process that puts the residents right in the forefront of telling us where they want the city to go,” he added. “In a lot of ways, we’re just making it happen.”

Arroyo said she’s thankful for her team that helped her so far during her campaign.

“I am so blessed for everyone who came out and supported me and supported our campaign,” Arroyo said. “Moving forward to the general, I’m just really excited. I really look forward to getting more involved with the community in Lenexa and getting to talk a little bit more with voters.

“I also look forward to just getting myself out there so that they get to learn a little bit more about me and what I want to bring to Lenexa.”

Arroyo said her priorities heading into the general will continue to be mental health, community inclusion, highway development, addressing the perception of the east-west divide split by I-435, developing safe infrastructure for pedestrians and cyclists, the city’s aquatics program and personal recreation.

“More than anything, I want the people of Lenexa to feel actually listened to and validated… in their perceptions of how our city is being developed,” she added. 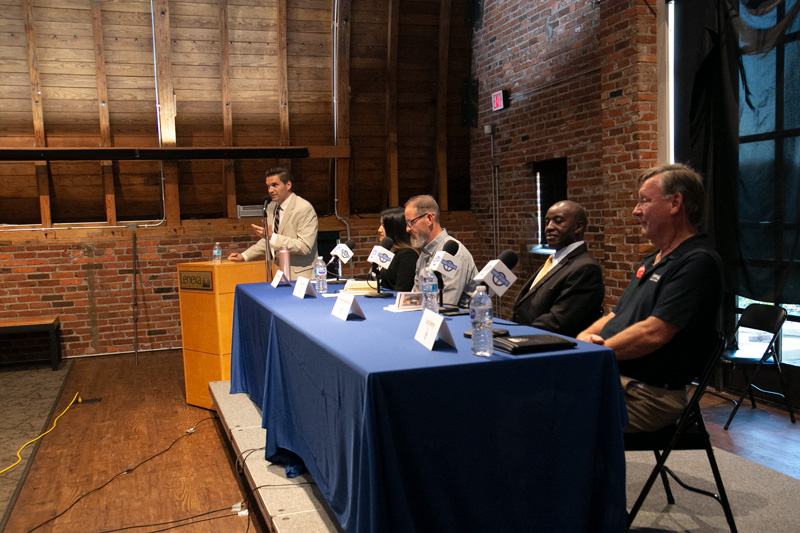 Two candidates came out on top in the primary race for Ward 4, the seat being vacated by Councilmember Mandy Stuke.

Denny, a former member of the Lenexa Parks and Rec Board and Shawnee Mission school board, said he’s pleased with the results.

“I think it’s an indication that, I think the voters that came out today — and there weren’t tons of them, but people did come out — recognize that we had great candidates in this race, and I was just fortunate enough to come out on top,” Denny said.

Moving into the general election, Denny said he’ll continue to prioritize the same things that keep Lenexa a great place to live, work, raise a family and retire.

He wants to focus on infrastructure and the needs of Old Town and the surrounding area. Denny is particularly excited for redevelopment of the community center in Old Town, he said.

“I’ll continue to focus on Lenexa doing kind of what we’ve done all along, which is provide excellent services all over our community,” Denny said. “I’m going to be talking to folks about how do we continue to advance Lenexa and continue to make it a great place to live.”

Callaway said he is “seriously humbled” by the response from voters.

“This is my first election that I’ve ever run in, and I’m very impressed with the number of people that showed up for a primary election,” Callaway said. “There’s a lot of work to do, and that’s what my next focus will be, is getting the message out there about my platform.:

Heading into the general, Callaway is tailoring his campaign around the following priorities: addressing the perception of the east-west divide split by I-435, outdoor aquatics, public safety and law enforcement, fiscal responsibility, supporting small businesses, and developing civic involvement and expanding public access and transparency with city meetings, and revitalizing the city’s infrastructure, particularly with flooding issues.

“Otherwise, the city runs pretty well, I just want to make certain that with Ms. Stuke stepping out, that we don’t lose sight of taking care of Ward 4,” said Callaway, noting that he will eventually branch out focus to all of the city but wants to keep the focus on his ward to start. “I want to make sure that we are not forgotten.”