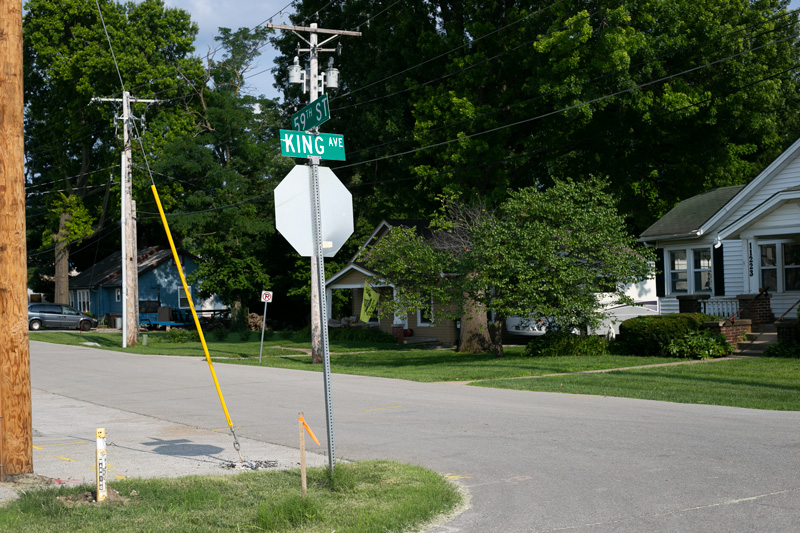 West 59th Street between Barton and King in downtown Shawnee is getting upgraded. The street section will be closed for a month and a half for improvements, but local homeowners will still be allowed access.

As part of Shawnee’s ongoing efforts to improve the downtown district, the city will be upgrading a section of West 59th Street in the coming weeks.

The stretch of 59th Street between King and Barton streets will be getting a facelift. Julie Breithaupt, communications manager for the city, said this section of roadway will be closed for the duration of the project. Breithaupt said that “work should start in the next week or two and last for about a month and a half. Local homeowners will still be allowed access.”

The scope of the project includes:

As the lowest of six bidders, J.M. Fahey Construction Company was awarded just under $352,000 to complete the project.

Councilmember Eric Jenkins said the city also sometimes selects a company that has prior experience working with the city and “provides a high level of confidence” for a quality product, even if that means selecting a company that did not give the lowest bid.