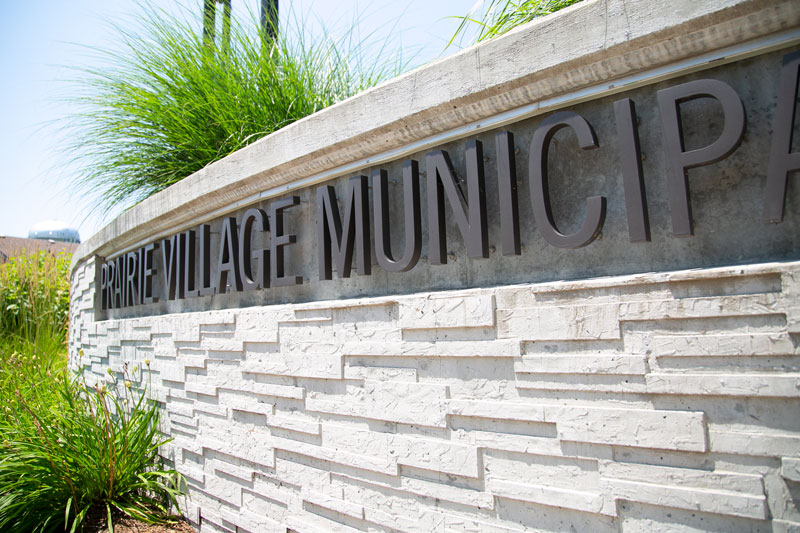 City staff originally proposed 6 weeks, but Councilmember Ian Graves amended a motion to 8 weeks. The only other cities in Johnson County to currently offer paid parental leave are Mission, Roeland Park and Shawnee, but their policies allow for less time off than 8 weeks.

The city of Prairie Village will consider amending its employee handbook to include eight weeks of paid parental leave within the first 12 months of a new birth or adoption.

But Prairie Village’s proposed policy appears to be the most generous in the county.

Mission and Roeland Park currently both offer six weeks for both parents, and Shawnee offers six weeks for the birthing parent and three weeks for a parent who doesn’t give birth, according to city documents.

Johnson County employees receive four weeks of paid parental leave within the first 12 months of a new birth or adoption.

Background:  Currently, Prairie Village employees are required to take paid sick and vacation leave — as well as unpaid leave — if they want to take time following a new birth or adoption.

But Councilmember Ian Graves amended the motion to include two additional weeks and the larger time window — an entire year after a birth — to take leave.

Key quote: “I want to be competitive and slightly ahead of market in the metro,” Graves said. “I think if you want to work in this space, and you’re talented and you’re motivated, I want you in Prairie Village.”

What’s next: The city council will formally consider the parental paid leave amendment on its consent agenda at the July 19 city council meeting, making it likely that it will be approved.

Correction: An earlier version of this story did not include Mission on the list of other Johnson County cities with paid parental leave policies.