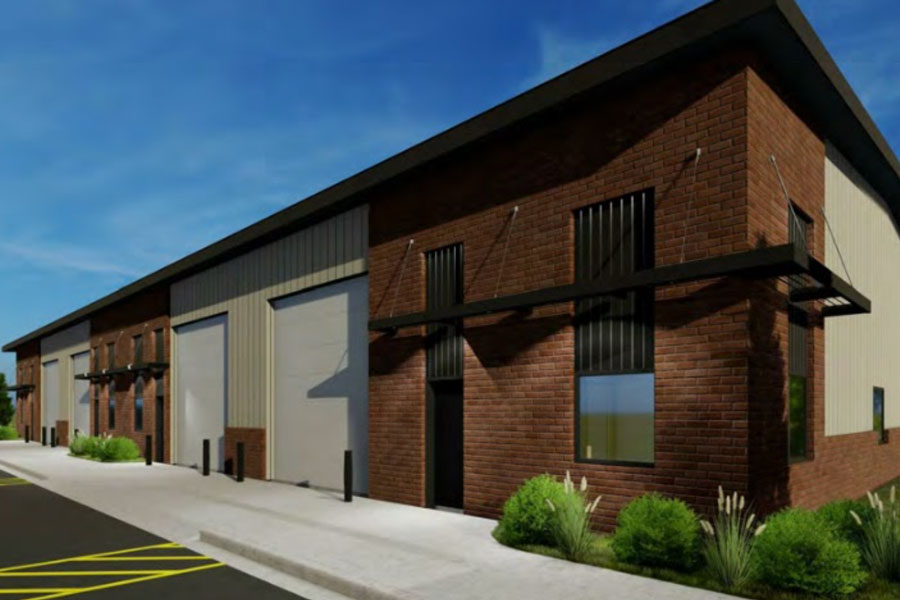 Lenexa has advanced plans for 85th Street Shops, a development headed up by a Lenexa native aimed at supporting growth of small businesses.

Jon Youness, a developer now based in North Dakota, wants to build the small office and warehouse space on family-owned property that he hopes to eventually lease to small business tenants in the near future.

After some discussion, the Lenexa City Council on Tuesday unanimously approved a preliminary plan for the project.

Denise Rendina, city spokesperson, said the main discussion during the meeting centered around concerns from Ernie Tomas, a neighboring property owner who questioned the legitimacy of one of the two easements for the project.

While Tomas was in favor of the project overall, his main worries were about design of the access drive coming off 85th — the site of the easement in question — as well as maintenance of the easement. If possible, Tomas said he would prefer a 45-degree-angled entrance instead of a perpendicular.

“It was a very friendly discussion,” Rendina said in an email. “We said the easement dispute is a private matter and our staff could be a resource as they work through [the] issue to look at best practices for the engineering of the entrance.”

In a previous interview with the Post, Youness, a partner at Eagle Ridge Development in Fargo, N.D., said he and his team look forward to building on the vacant site, which is roughly a mile away from where he grew up.

“From a personal standpoint, it’s a piece of property that I’ve been familiar with for the last couple of decades,” Youness said, “so it’s exciting to see it from back when I was responsible for mowing it to now putting together a project that we hope to be successful on.”

This project marks a first in the Kansas City metro area for Eagle Ridge Development.